Real Madrid have confirmed that Eden Hazard will be presented on Thursday, following his official signing from Chelsea.

"The player Eden Hazard will be presented tomorrow, Thursday 13 June, at 7pm, at the Santiago Bernabéu stadium.

Hazard will step out on the pitch at the Santiago Bernabéu for the first time wearing the Real Madrid C. F. jersey and will speak to the media in the press room."

Hazard's arrival is the thus far the biggest in a series of expected summer signings for Real Madrid. On Wednesday, the club unveiled striker Luka Jovic, who arrived on a new four-year deal after a $67million fee to Eintracht Frankfurt.

The signing of Lyon left-back Ferland Mendy was also confirmed.

Eder Militao and Rodrygo Goes have also been added to the Madrid squad ahead of the 2019-20 season. 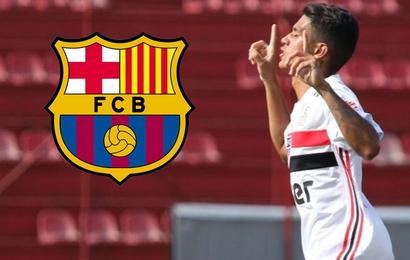 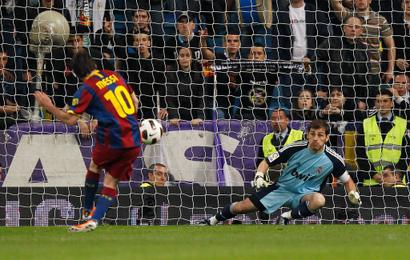 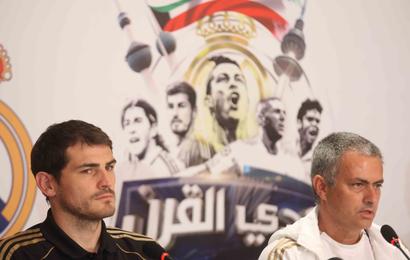