Gerard Pique concedes Barcelona can improve but claims the level of criticism they have received this season has been unfair.

Ernesto Valverde's men returned to form ahead of the international break with a 4-1 win over Celta Vigo, which followed a 3-1 loss at Levante and goalless Champions League draw with Slavia Prague.

While some have taken issue with results and performances alike, centre-back Pique feels the assessments have been unjust.

"We have won the last two league titles, we are the leaders in LaLiga and in the Champions League and the criticisms we are receiving are excessive," Pique told radio programme El Partidazo de COPE.

"Can we play better? Of course, but there is still a lot of the season left.

"Barca is the least result-focused team in the world. It's not enough to win, the fans have made that clear. We have to win playing well and it's true that right now we are not at the level that we should be."

Antoine Griezmann failed to find the net before being replaced and has now gone five club games without a goal.

Before the Celta match, Barca boss Valverde suggested the France international is still adjusting to a new playing style.

Pique expects Griezmann, formerly the star of Diego Simeone's Atletico side, will eventually get to grips with being a supporting cast member.

"He always succeeded with Real Sociedad and Atletico, but it is true that he has come to a team, Barca, which does not play for him," he said.

"In that sense, he has to know how to find his space, but he will find it because he has a lot of talent.

"I particularly value how much he helps us in defensive tasks."

Next Bale Says He Prefers Playing For Wales
Read 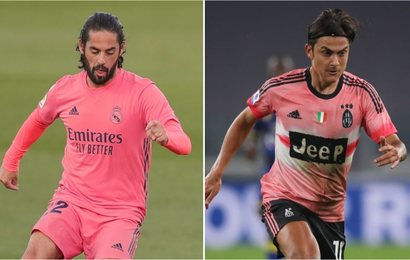 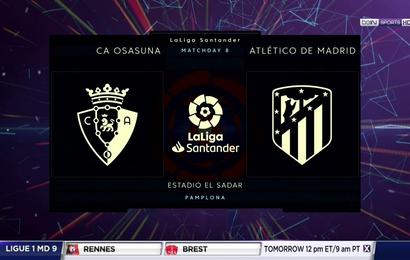 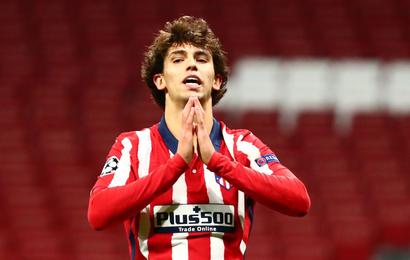 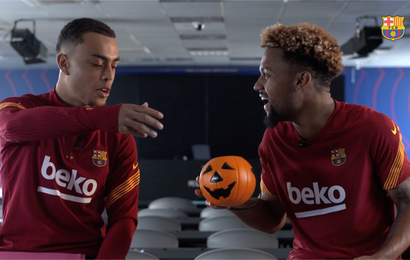 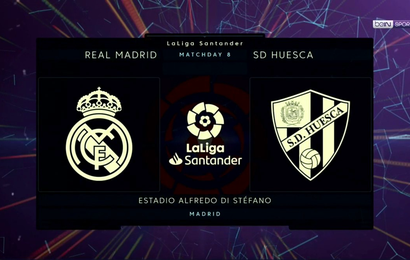 Koeman Focused Amid Barcelona Board Turmoil Zidane: "No Problem" Between Benzema And Vinicius