Celta Vigo have confirmed Eduardo Coudet will be their new head coach following the sacking of Oscar Garcia.

The Galician club have endured a tough start to the 2020-21 season, winning just one of their opening nine LaLiga games, form that has left them just outside the bottom three and cost Garcia his job.

Coudet arrives with a burgeoning reputation, having led Racing Club to the Argentinian title in 2019 before joining Internacional, whom he had taken to the summit of the Brasileiro before quitting on Tuesday.

The 46-year-old, a native of Argentina, spent his entire playing career in the Americas bar a short spell with Celta in 2002. He has signed on until 2022.

Next Rakitic: Messi and Griezmann Get On Really Well
Read 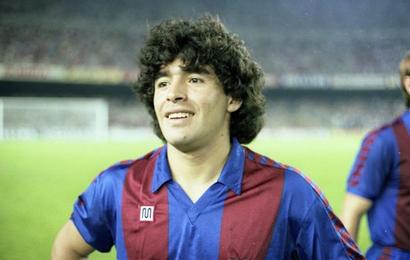 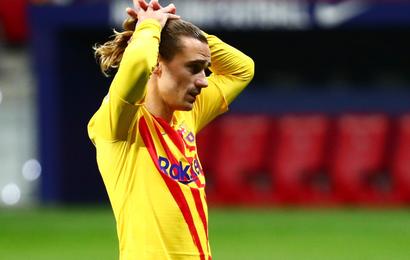