New Barcelona midfielder Frenkie de Jong has welcomed speculation that Neymar could make a dramatic return to the LaLiga champions.

De Jong, 22, was signed by Barca from Ajax in January for a reported €75million, but only made the move at the end of the season.

Neymar has reportedly told Paris Saint-Germain that he wants to leave the club during the close season, two years after his world-record €222million transfer from Barca.

The Catalan club appear to be keen on bringing the Brazilian superstar back to Camp Nou and De Jong says he would relish the opportunity to play alongside him.

"Of course I would like to play with Neymar," he told Sport. "I think he's a really good player but it isn't up to me to decide if he comes to Barcelona or not."

De Jong will be tasked with supplying a mouth-watering attack in the 2019-20 season, led by Lionel Messi, and the Netherlands international is looking forward to teaming up with a player he considers to be the very best.

"I think he's the best player in the world," he said. "I'm looking forward to playing with all the guys, not only with Messi."

Barca were linked with a move for De Jong's former Ajax team-mate, Matthijs de Ligt, but the 19-year-old opted to join Serie A champions Juventus.

De Jong says he would have loved De Ligt to have joined him at Barca but believes he has made a positive move.

Asked if he was disappointed by De Ligt's decision, De Jong said: "No, I'm not disappointed. Not at all. Of course, I'd be happier if he had decided to join Barcelona, but it's his decision and he made it with his family, his agent and girlfriend.

"I'm happy for him. He's made a great move. I would rather see him at Barcelona but Juventus is a good move for him." 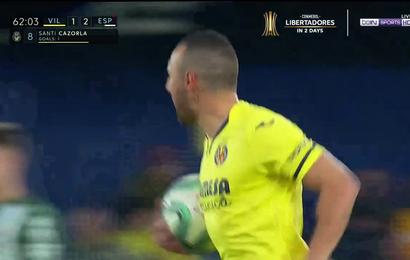 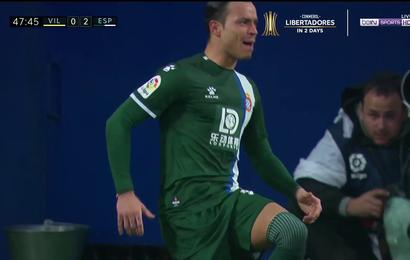 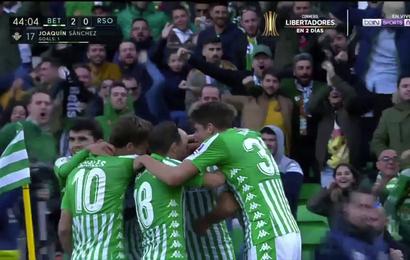 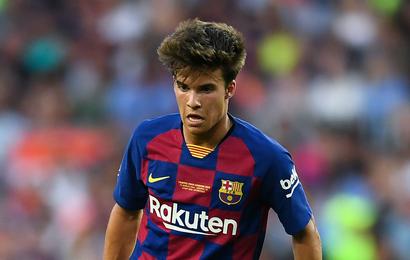 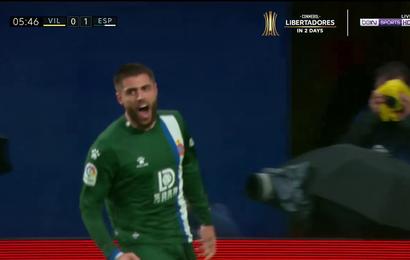 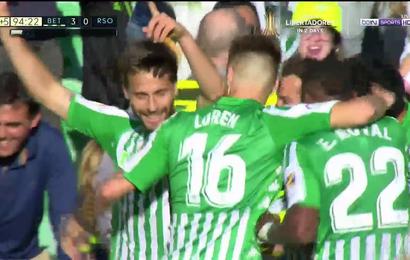 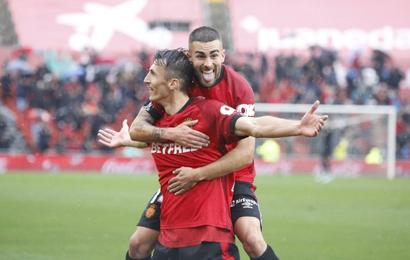