Cristiano Ronaldo is the best player in Real Madrid's history alongside Alfredo Di Stefano, according to former striker Emilio Butragueno.

Ronaldo retained football's most prestigious individual prize for the second year running, named France Football's player of the year after guiding Madrid to LaLiga and Champions League glory in 2016-17, having also moved past 600 career goals.

Butragueno, who was handed his senior debut by club legend Di Stefano in 1984 before going on to win six LaLiga titles among others, lauded the achievement of the 32-year-old Portuguese star.

"It's very difficult to win a Ballon D'Or. I know what I'm talking about [he never won it]. So to win it five times is just amazing," Butragueno said.

"We have to congratulate him and enjoy with him. There is no doubt that alongside Alfredo Di Stefano, he is the most important player in Real Madrid history."

"His motivation standards are endless," the 54-year-old continued. "So that explains everything for a player that already won everything.

"He is a big professional that works out hard and has a great ambition. I wish we can keep enjoying with him for many more years."

Ronaldo was already in the headlines prior to his Ballon d'Or success – becoming the first player in history to score in all six Champions League group-stage matches on Wednesday.

However, Ronaldo has struggled domestically this term, managing just two goals in 10 LaLiga appearances for the defending champions.

"People always expect Real Madrid to win and play well. But at the end of the day they are just sport-men," Butragueno added.

"Cristiano sometimes cannot score but we always must be aware about how impressive player he is and how many things he gave us." 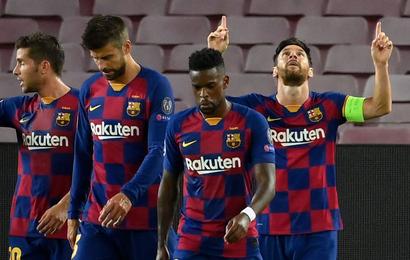 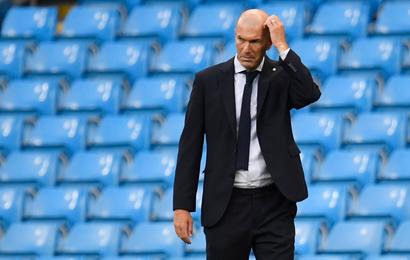 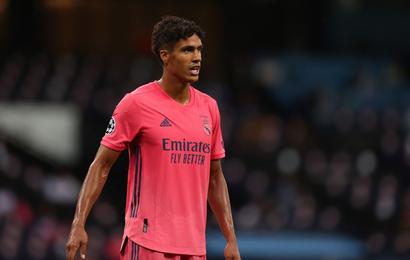