Thibaut Courtois is saddened by Chelsea fans' response to his Real Madrid move that had in the pipeline as early as March.

Belgium international Courtois left Stamford Bridge for a reported £35million in August after making clear his desire to return to Spain.

The 26-year-old earned the ire of Blues supporters when he failed to report for pre-season training in what seemed an attempt to force through the transfer.

However, Courtois claims his actions were misinterpreted, and that Chelsea had been made aware of his intentions well before the deal was completed.

"It makes me feel sad. Obviously they don't know all the truth," he told reporters after Belgium's friendly win over Scotland on Friday.

"I think in March the decision was already made and I thought the club would accept it.

"Then because the transfer was close I didn't show up [to training] because I thought it was better not to disturb the squad. I didn't want it to be toxic.

"Obviously it's a pity because I love Chelsea. I loved playing there."

Courtois was accused of antagonising the Premier League outfit earlier this week when he praised the "higher level" of Madrid training.

The goalkeeper insists the comments were not intended as a slight against his former team-mates.

"I never meant that. I just said that maybe in training it goes a little bit faster," he said.

"But that's also the quality of Real Madrid, that's not saying Chelsea doesn't have quality. I always give back a happy feeling to Chelsea.

"I had a chance to go back to Spain to be closer to my kids and that was important to me.

"I know a lot of Chelsea fans will understand my decision and I wish them the best. I am happy they have won the first four games and I hope they go on and win the league." 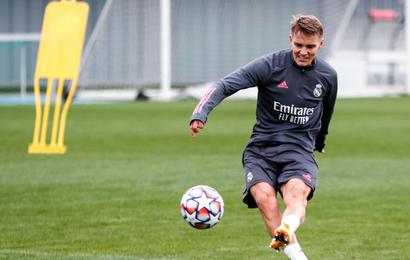 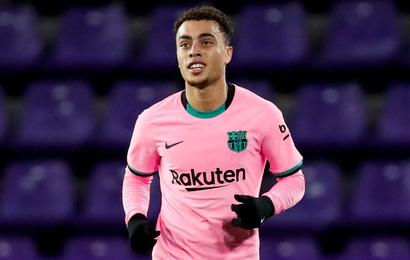