Barcelona have snapped up goalkeeper Neto from La Liga rivals Valencia in a deal worth an initial €26 million (£23m/$30m).

The agreement for the Brazil international could eventually end up costing the Liga champions a further €9m in add-ons.

They will be happy to cover those costs if the South American proves to be a shrewd addition.

Barcelona have tied him to a four-year contract through to the end of the 2022-23 season.

A move for Neto comes hot on the heels of the Blaugrana agreeing to offload Dutch custodian Jasper Cillessen to Valencia.

An agreement has now been reached to bring another proven performer in the opposite direction, with those at Camp Nou seeking to find suitable cover for current first-choice shot-stopper Marc-Andre ter Stegen.

The Catalan club said in a statement on their official website: “FC Barcelona and Valencia CF have reached an agreement for the transfer of the player Norberto Murara Neto. The cost of the transaction will be €26m plus €9m in add-ons."

Neto has been in European football since 2011, when he linked up with Fiorentina.

Four years were spent in Florence before moving on to Serie A giants Juventus.

Game time in Turin proved to be limited, as he filled back-up duties behind the iconic Gianluigi Buffon.

An opportunity to start afresh presented itself in 2017 when Valencia came calling.

Two seasons with Los Che have delivered 80 appearances and a first senior international cap with Brazil.

The 29-year-old has now taken on the challenge of competing with Ter Stegen for game time at Camp Nou.

His successor at Valencia, Cillessen, had walked away from that challenge after struggling to knock a Germany international down the pecking order.

Ernesto Valverde is expected to favour Ter Stegen again heading into the 2019-20 campaign, but he does have two reliable options at his disposal once more and will have the opportunity to shuffle his pack as he sees fit across multiple competitions. 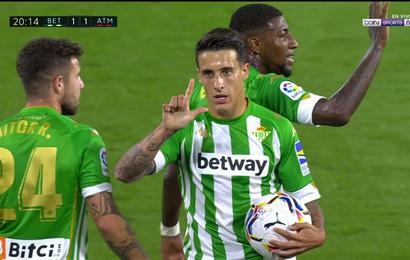 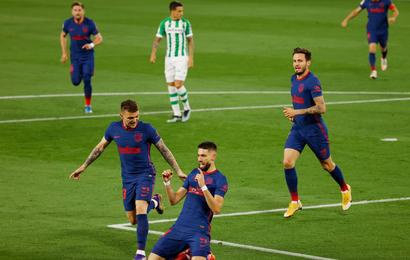 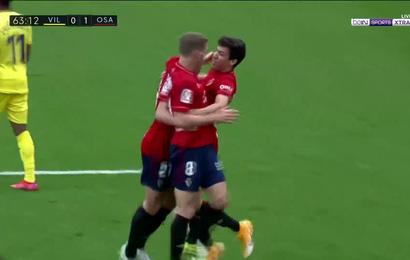