Atletico Madrid centre-back Jose Gimenez insists he is unaware of any potential interest from rivals Real Madrid and is "calm" over his situation.

Gimenez moved to the Vicente Calderon ahead of the 2013-14 season and became a mainstay of Atletico's backline this term, making 27 La Liga appearances.

The 21-year-old's form has led to reports in the media that city rivals Madrid, who beat Atleti on a penalty shootout in the Champions League final last month, are readying a big-money move for the Uruguay defender.

However, Gimenez was keen not to increase the speculation and said he is just focused on recuperating after playing for Uruguay at the Copa America Centenario.

"I know nothing [about interest from Madrid]," Gimenez told Marca.

"I am calm and just thinking about the holidays. In addition, I have a contract with the club [Atletico]."

Next Pedro Admits He's Spoken To Barcelona About A Retu
Read 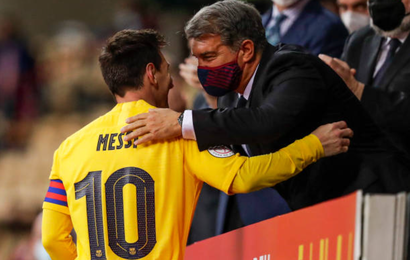 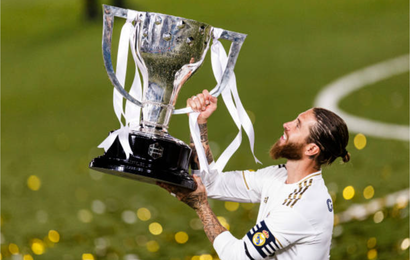