Atletico Madrid captain Koke may miss his side's LaLiga clash with Real Betis on Sunday due to a hamstring problem.

The 27-year-old midfielder complained of discomfort in his right leg after Atletico's 2-0 win over Osasuna at the weekend.

[📋] INJURY UPDATE@Koke6 suffers an elongation in the hamstring of the right thigh.
➡ https://t.co/NZxsUhtiQ1

Koke underwent a scan and medical staff have diagnosed a strained hamstring, Atleti confirmed in a short statement released on Tuesday.

The club have not put any timeframe on Koke's injury, with Atleti next in action away at Betis on Sunday, their final fixture before the mid-season break in Spain.

Diego Simeone's side sit fifth in LaLiga, while they were drawn to face reigning champions Liverpool in the last 16 of the Champions League on Monday.

Next El Clasico: A Pressure Cooker for Coaches
Read 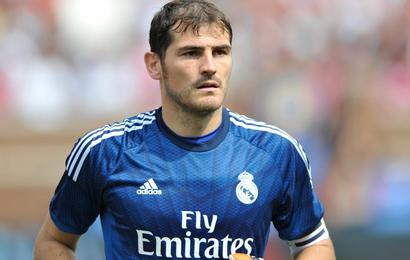