Andres Iniesta made his eagerly awaited Vissel Kobe debut as a substitute on Sunday, but it was an otherwise forgettable day for his new side as they were beaten 3-0 at home by Shonan Bellmare in the J.League.

Iniesta's move to Japan from Barcelona was confirmed at the end of May, Kobe securing his signature despite Chinese Super League club Chongqing Lifan widely considered front-runners.

The Spanish midfielder's World Cup participation prevented him from an earlier start to life with his new team, meaning he was lacking a touch of match sharpness on Sunday.

Kobe were hoping to build on their strong recent form, having won each of their previous three league games, but they were given an uphill task as early as the 10th minute when Keisuke Saka headed the visitors into the lead.

The hosts had their chances in the first period but could not find a way past Yota Akimoto in Shonan's goal, and Kobe found themselves two down just after the break – Mitsuki Saito racing beyond the defence and coolly slotting home.

Iniesta was introduced for Kazuma Watanabe in the 59th minute and showed flashes of his revered quality, going close with a late left-footed volley, but by that point the contest was over as Shonan had gone 3-0 in front through Shunsuke Kikuchi with 23 minutes to go.

Iniesta's former Spain team-mate Fernando Torres also made his J.League debut off the bench for Sagan Tosu, but he too suffered defeat – Vegalta Sendai running out 1-0 victors. 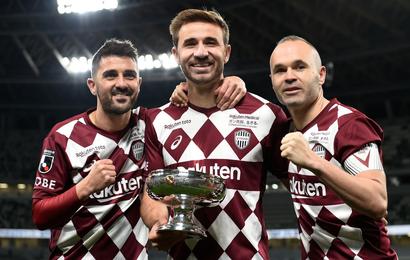 Villa Bows Out With Cup Victory 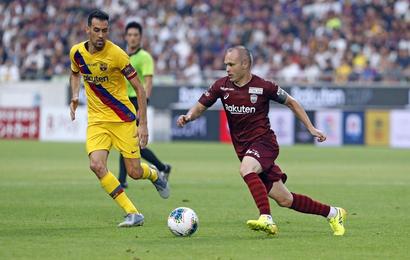 Iniesta: 'No Regrets' Over Barca Exit 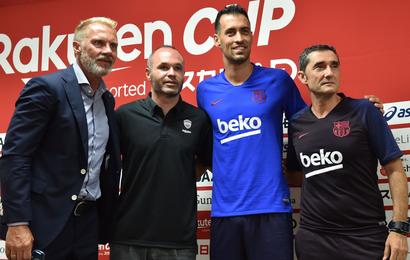 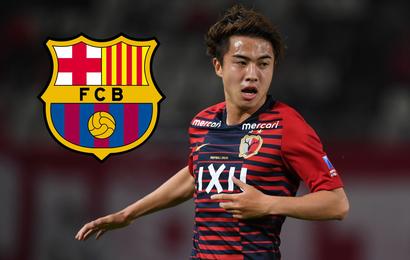 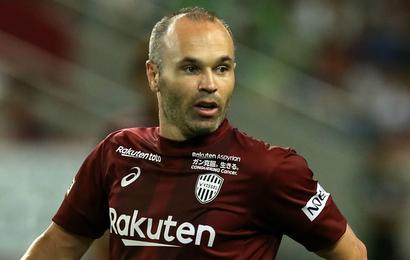 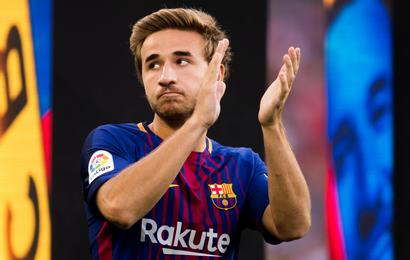 Samper: Iniesta Convinced Me To Go To Japan