England have been hit with a two-game stadium ban – one of which is deferred for two years – as punishment for the crowd trouble inside and outside Wembley Stadium during their Euro 2020 final defeat to Italy.

July's clash, which Italy won on penalties following a 1-1 draw after extra-time, was overshadowed by serious disturbances as ticketless supporters fought with stewards in an attempt to enter the stadium.

UEFA opened an investigation into the matter in August and announced on Monday that England must play their next match in UEFA competition behind closed doors, which is expected to be their opening 2022-23 Nations League game.

"Although we are disappointed with the verdict, we acknowledge the outcome," England's Football Association said in a statement on Monday.

"We condemn the terrible behavior of the individuals who caused the disgraceful scenes in and around Wembley Stadium at the Euro 2020 final, and we deeply regret that some of them were able to enter the stadium.

"We are determined that this can never be repeated, so we have commissioned an independent review, led by Baroness Casey, to report on the circumstances involved.

"We continue to work with the relevant authorities in support of their efforts to take action against those responsible and hold them to account." 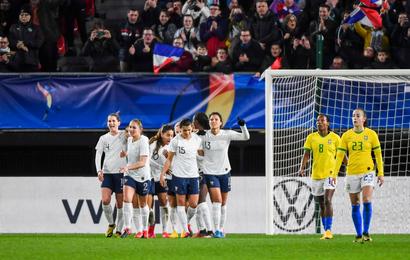 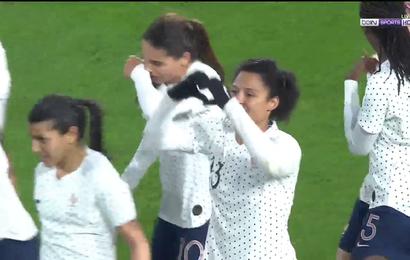 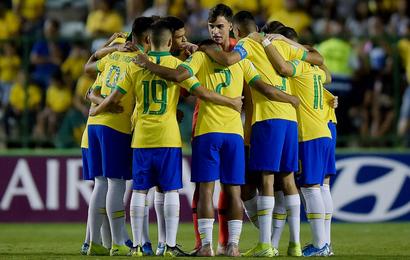 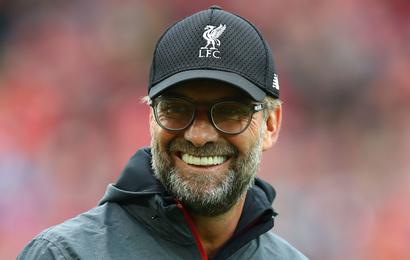 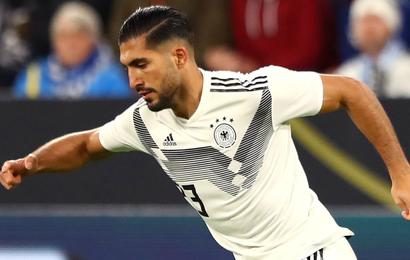 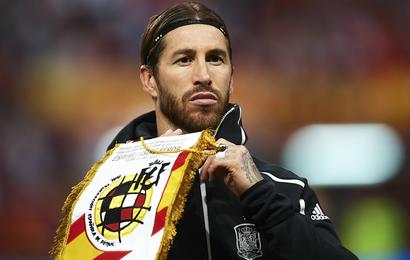