Seattle is one step closer to getting an NHL expansion franchise.

The Oak View investment group officially submitted their application for a team in Seattle on Tuesday along with a $10million down payment.

NHL officials will review Seattle's application before recommending it to the board of governors for approval.

WATCH: @NHLtoSeattle is on track for 2020. @OVGSeattle's Steve Mattson, the man overseeing construction of a new $560 million #SeattleArena at #Seattle Center, says that the NHL will "blow people away", and pave the way to #BringBackTheSonics: https://t.co/HEzLtPr3PO#Q13FOX pic.twitter.com/MPadKk7wyJ

"Excited to share the news that [Oak View Group] Seattle completed their application to the NHL," Seattle Mayor Jenny Durkan posted on Twitter. "One step closer to bringing another great sports team to our city."

The expansion fee for Seattle would be $650m, with a new team giving the NHL a chance to balance the conferences if the application is accepted.

There are 31 NHL franchises with the Western Conference holding 15 and the East having 16.

ICYMI: Seattle has submitted its application to the League for an expansion club. https://t.co/9zntdv1cqC

Next Blackhawks Fans Ejected After Racist Heckling of C
Read 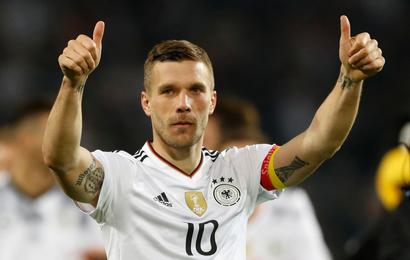 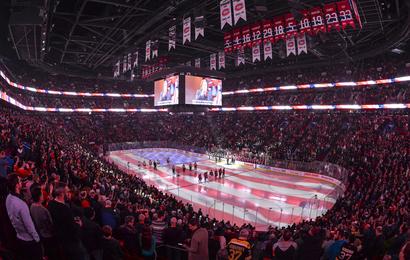 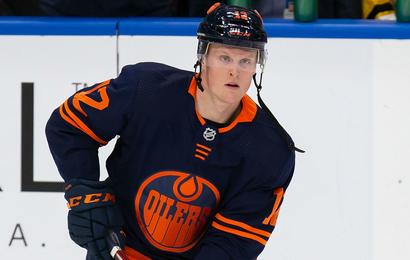 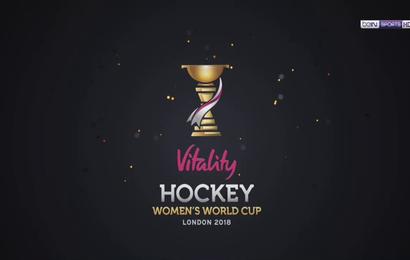 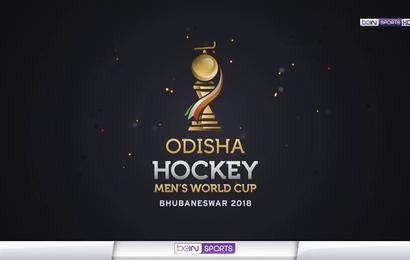