The St Louis Blues are the Stanley Cup champions for the first time after taking down the Boston Bruins 4-1 in Game 7 on Wednesday.

While this was a dominating score well out of reach of the Bruins, this game was all about Jordan Binnington.

The rookie goalie saw 32 shots and stopped 33 of them.

The moment many have waited a lifetime to see happen!!! Celebrate, St. Louis!!!!!!! pic.twitter.com/xTzDHsiO8Z

A late shot from Matt Grzelcyk snuck in the corner to ruin the shutout but at that point it was too late.

Here are three takeaways from Game 7.

The rookie goalie was absolutely phenomenal in Game 7. He stood on his head in the first period, stopping all 12 shots he faced, including several which made virtually no sense.

For #Game7, @binnnasty pulled out ALL the stops... literally. #StanleyCup pic.twitter.com/HdOJiivsNq

And he did all of this while his team-mates were neither getting shots on goal nor giving him any help as they had several bad turnovers in the first period. But that did not matter because he was made of nails. Binnington held his ground long enough to give his team-mates a chance and they thanked him with two late goals in the period.

Those goals helped Binnington become the first rookie goalie to win 16 playoff games in a single season. Binnington might be the best thing to ever happen to the Blues.

Binnington also forced the Bruins into some old bad habits in Game 7. Because of the amazing stops he continually made in the first period, Boston looked like they were getting skittish.

As a result, they started doing the one thing a team cannot do against an incredibly physical team like St Louis – they started over-passing again. Multiple times in the second period, Boston had chances to shoot but did not take them. In one moment in particular, Brad Marchand had an open lane to the net and just did not pull the trigger.

What happened to Pastrnak?

When the season started there might not have been a more talked about young player in the NHL than David Pastrnak. The 23-year-old lit up the net at the beginning of the year and could not be stopped from putting points up.

But in these playoffs he had some serious struggles, as did all of the Bruins' top line. That line was possibly the best in the NHL all season long, but they went through big stretches in the NHL playoffs where they did not do what they needed to, especially in five-on-five situations.

In Game 7, Pastrnak drove home the point of his disappointing run by whiffing on three separate shots in the first period. Maybe Binnington would have stopped them, maybe he would not have. But it is a lot harder to stop 15 shots in a period than it is to stop 12 and Pastrnak came up empty when his team needed him to make a statement.

Next Cech Makes Shootout Save on Pro Hockey Debut
Read 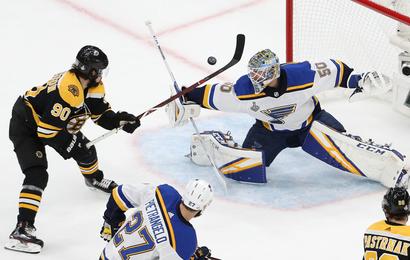 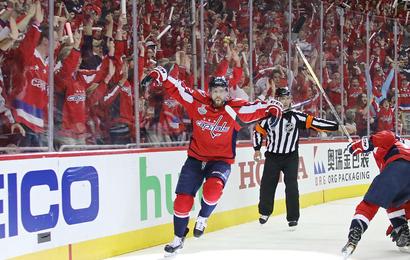 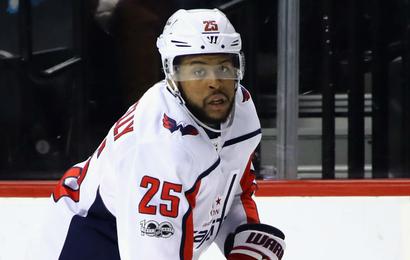 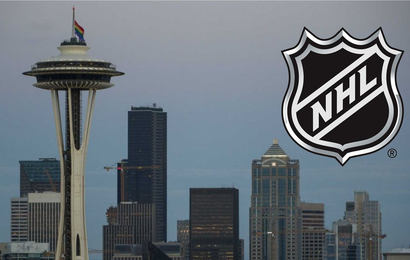 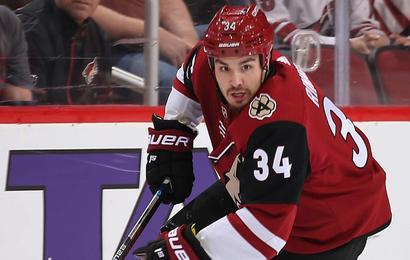 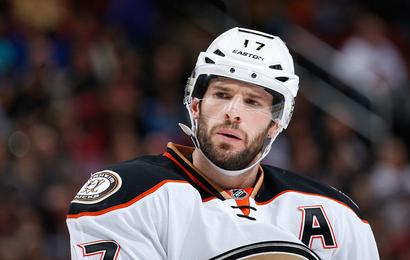 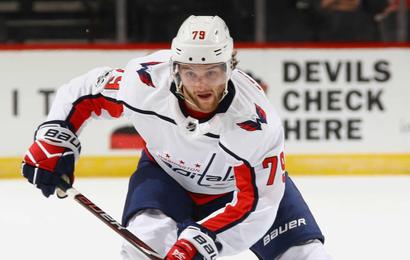 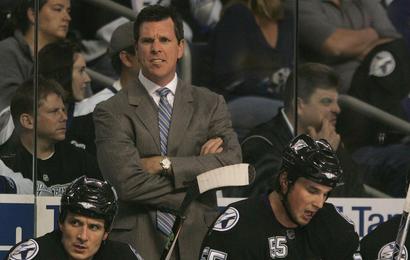 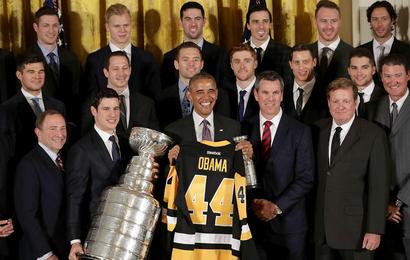