Stefano Oldani gave Italy its second winner in two days at the Giro d'Italia as the man from Milan grabbed stage 12 glory in Genova.

The 24-year-old fended off compatriot Lorenzo Rota in a mad dash for the line after they and Dutch rider Gijs Leemreize staged a three-man breakaway, riding for over 50 kilometres as a trio before it became every man for himself at the finish.

Oldani, of the Alpenin-Fenix team, followed Alberto Dainese in delivering a home victory after the Team DSM man won on Wednesday. Until that point, Italy had been waiting for its first stage winner of the 2022 race.

Leemreize made the first dart for glory as the riders wound up for a big finish, but his legs soon went and it became a duel between the Italian duo, with Oldani earning his first Grand Tour victory, remarkably also a maiden professional race win of any kind.

Oldani said of his win on Eurosport: "For sure it was not easy. I knew Rota, he is my friend, so I knew that he was also fast, so I had to watch out.

"And for sure, the other guy, it was obvious that he wanted to try to anticipate, so it was not so easy to manage it, but in the end it looks like I did it."

The stage from Parma, a 204-kilometre ride, stretched out when Leemreize, Oldani and Rota raced clear of a breakaway group with just over 50km remaining.

Four riders continued to loosely track them but sat 44 seconds back with 20km remaining and never looked like fully closing the gap, finishing 57 seconds back. The peloton, meanwhile, was eight minutes down the road as long-time leader Juan Pedro Lopez retained the Maglia Rosa – the leader's pink jersey.

Lopez said: "For sure when I arrived here my objective was to try to win some stage, but now I live one dream, nine days in Maglia Rosa, and it was amazing." 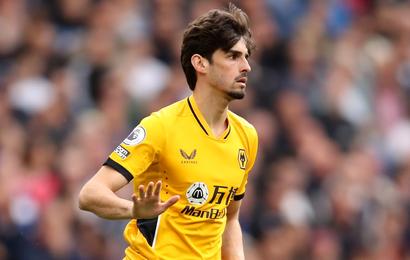