PSG have won the Coupe de la Ligue a record eight times, including five seasons in a row before last year, and are strong favourites to overcome Ligue 1 rivals Lyon on Friday.

But Tuchel says it would be wrong to write off Friday's opponents, who lead Juventus 1-0 in their Champions League last-16 tie, and look ahead to the clash with Atalanta.

"Tomorrow will be a huge challenge against a Champions League-level opponent," he said. 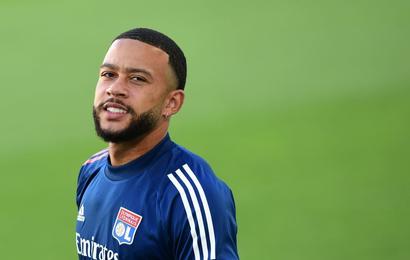 Depay: Lyon "Can Get The Job Done" Against Juve