Paris Saint-Germain will face either Nantes or Vitre in the semi-finals of the Coupe de France.

The Ligue 1 leaders avoided Lyon in Thursday's draw, with Bruno Genesio's side to meet Rennes in the other last-four match.

PSG eased past Dijon in the quarter-finals with a 3-0 victory on Tuesday, in which Angel Di Maria scored twice.

They will host the winner of next Wednesday's clash between Nantes and fourth-tier side Vitre, who came from 2-0 down to beat Lyon Duchere 3-2 in the last round.

The matches will take place on April 2 and 3. 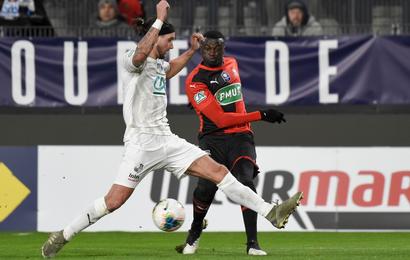 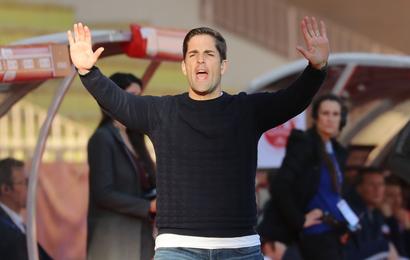 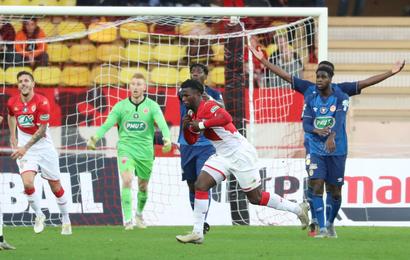 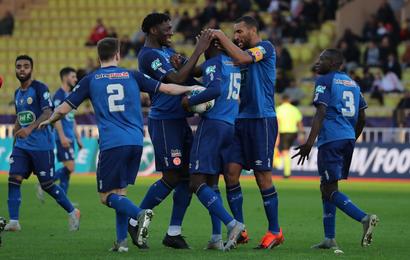 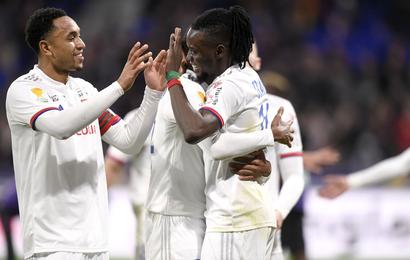 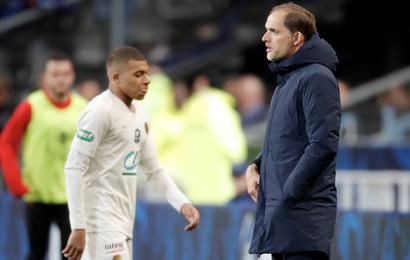 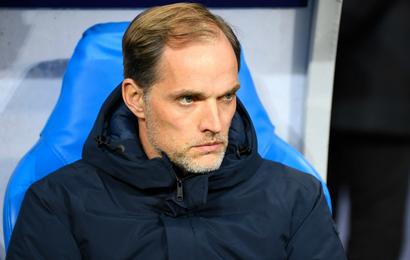 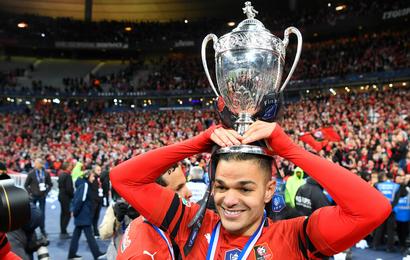