Long before she was drawing the ire of Donald Trump, a teenage Megan Rapinoe was leaving older college girls "p*****" on football pitches across America.

Rapinoe was always one to embrace challenges. She played high-school basketball with men and made 300-mile round trips three times a week just to train and play for Danny Cruz's team Elk Grove Pride in her teens.

In 2003, Cruz's team - which featured two future USA internationals in Rapinoe and Stephanie Cox - moved up an age group and made it all the way to the final of the national championship.

RAPINOE WILL RISE TO THE OCCASION AGAIN – PRESS

"No one had seen a player like Megan at the older age group," Cruz explained to Omnisport.

"She would take on and beat players and college girls would get p***** at her. They would try to take her out, call her names.

"She would crack a joke to the girls on the bench and everyone would start laughing, then she would get out there and start playing again."

Rapinoe was, and is, unique, both as a player and as a person. The United States have managed to remain on top of women's football because they are typically fitter, stronger and faster than the rest, yet their star forward Rapinoe uses guile and trickery and is, by her own admission, "not a typical American" in her style.

Cruz recalls "a couple of hundred goals" where Rapinoe would bend 40-yard efforts over goalkeepers' heads, while Garrett Smith, her college coach at the University of Portland, says her unpredictability remains her biggest strength.

ELLIS: THIS IS NOT AN ARROGANT TEAM

"You just didn't know what she was going to do, and that's what makes her so unique," he told Omnisport.

"She's not worried about what someone is going to think. She plays with reckless abandon and that's her thing.

"You listen to her talk, her thoughts, her political views – she will tell it to you straight and that's her biggest strength. That's why she's a creative force."

The forward - and her twin sister Rachael - were not typical Americans at high school either, passing on the proms and balls for the coaching of Cruz, even though his team trained three hours away from their Redding home in Sacramento.

"They did it for four years, three times a week," Cruz noted.

Cruz claimed Rachael was "the type to break your legs" whereas Megan was "a soft person", though less so when it came to sibling rivalry.

"They fought, called each other names, took each other out," Cruz said. "People used to say, 'You need to break those two up'. But that was them."

The pair had largely grown out of their squabbles by the time they enrolled at Portland in 2005, when Smith was looking for a way to get talented freshman Megan into a team of seniors that included Canada great Christine Sinclair.

Smith remembers Megan as "the one who wanted to roll over the new balls on the first day of pre-season" and a "free spirit" that would smash passes into the car park when warming up.

"You couldn't make her a robot but we just wanted to make sure she could fit into a system because her career was going to take her into the pros and national teams that weren't going to put up with crap," Smith stated.

"Slowly but surely, she fit in so great. It was perfect timing for a player like Megan to learn from a Christine Sinclair."

Both twins suffered two ACL injuries at Portland - Megan's occurring in back-to-back years and Rachael's effectively ending her career - but the former Rapinoe sister would overcome her setbacks, with 2019 set to be an annus mirabilis after her back-to-back braces in the knockout round of the Women's World Cup took USA to the semi-finals.

But she wants to have an impact beyond the pitch too. Rapinoe was the girl who would run with the slowest members of Cruz's team on jogs to promote unity. Now she is the woman leading the fights for LGBT rights, gender equality and racial equality.

"All of her life is out in front of everyone," Cruz said.

"They know she's gay. They know she's outspoken. She's a lot more mature now and she's got that leader profile. She's willing to say, 'Okay, this is who I'm representing, this is what I'm doing and I'm okay with it'.

"The girls I'm coaching talk about her all the time. I do think around the world she is having an impact." 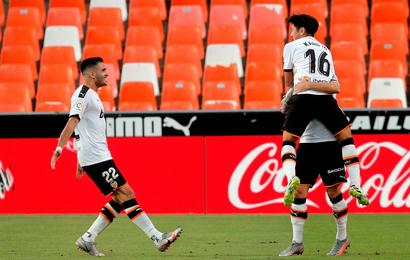 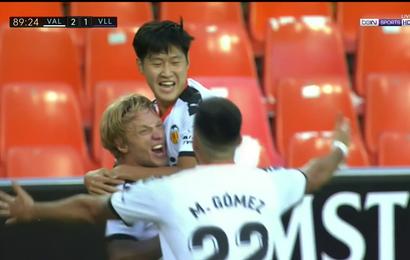 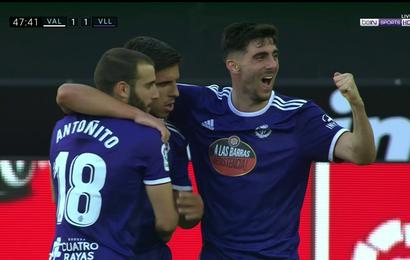 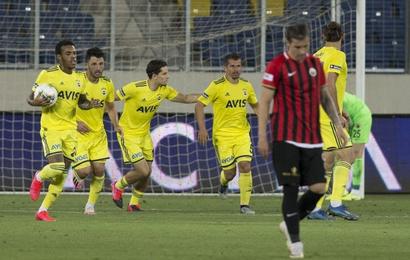 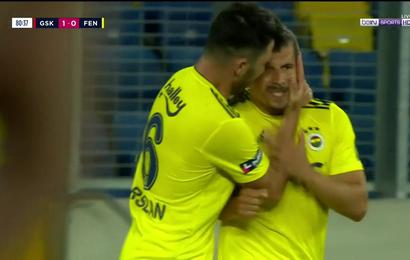