After an entertaining group stage filled with goals and VAR-drama aplenty, the Women's World Cup is entering the knockout rounds.

Norway, Italy, Australia, Brazil, Canada and Sweden progressed with six points, meanwhile, and they will be joined in the last 16 by Spain, China, Nigeria, Japan and Cameroon.

Eight mouth-watering ties await in the first knockout round, starting with Germany against Nigeria in Grenoble on Saturday, and here we assess each match with the use of Opta numbers. 12 - Nigeria have won just one of their last 12 Women's World Cup matches against European nations, beating Denmark 2-0 in 1999.

3 - Germany have gone three games without a win in the knockout stages of the competition after winning seven out of eight before that. 1 - Australia have won only one of their previous four knockout stage matches at the Women's World Cup, coming against Brazil in the last 16 of the 2015 edition.

2 - Norway are looking to win consecutive games in the competition for the first time since 2007 after beating South Korea 2-1 in their final group match. 4 - England have won each of their last four matches at the Women's World Cup and are aiming to win five in a row for the first time.

2 - Cameroon are into the knockout rounds of the quadrennial tournament for the second time in a row. They lost 1-0 to China in the last 16 four years ago. 3 - Brazil are winless in their last three knockout matches at the Women's World Cup, failing to score in two of those games since a 4-0 semi-final win against USA in 2007.

0 - No European host has ever made it past the first knockout game in the competition's history, with both Sweden in 1995 and Germany in 2011 bowing out in the quarter-finals (the round of 16 was only introduced in 2015). 8 - USA have won each of their last eight matches at the Women's World Cup by an aggregate score of 29-2. In fact, they have only conceded in one of their last nine games at the tournament - 5-2 v Japan in the 2015 final.

1 - Spain have made it past the group phase for the first time ever. Only one of the last eight knockout debutantes have progressed to the next round (France beating England on penalties in the 2011 quarter-finals). 17 - Sweden have not kept a clean sheet in a knockout match in the competition since their 4-0 victory over Germany in a third-place play-off encounter in 1991 - they have conceded 17 goals in their nine such matches since. 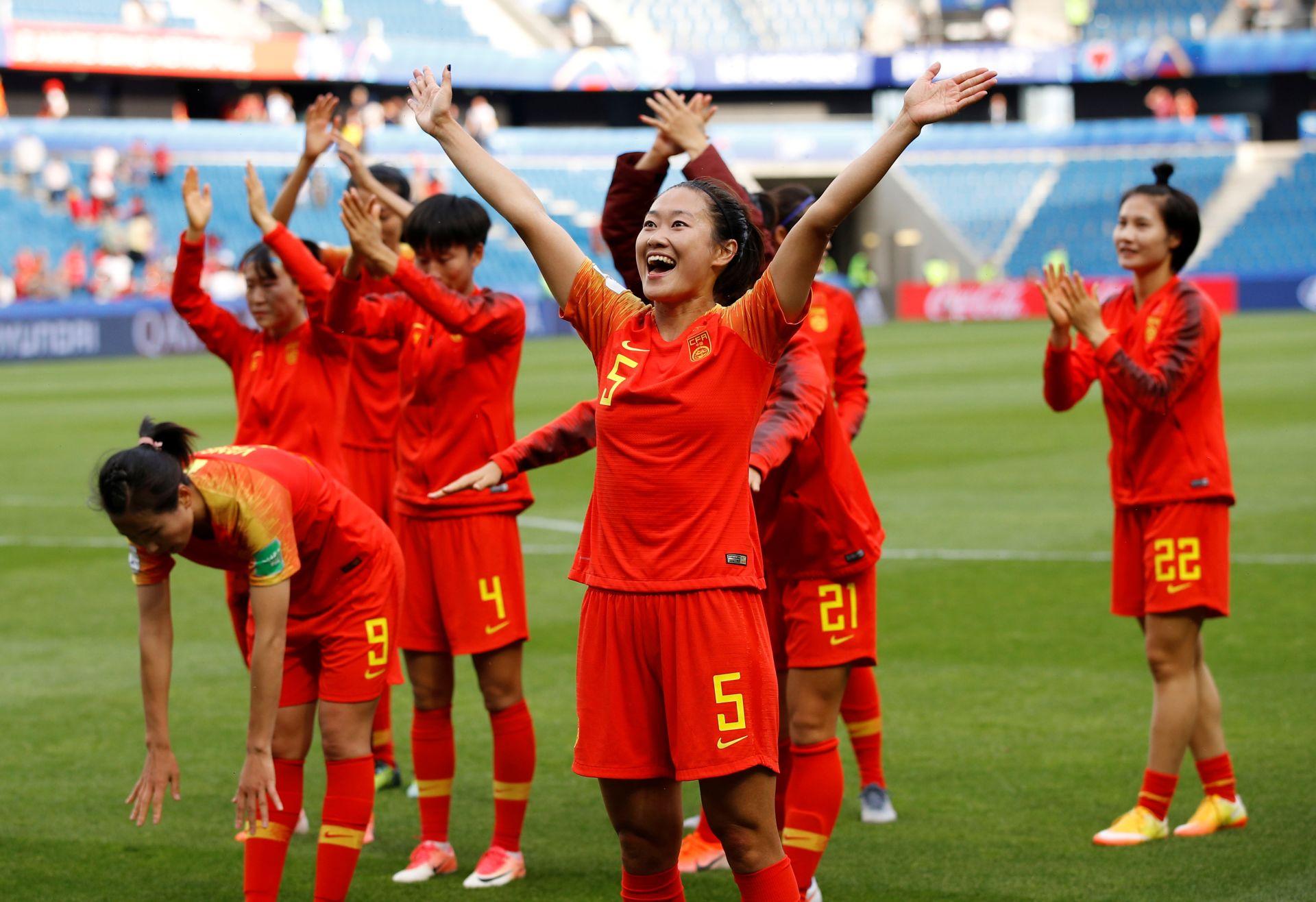 3 - Italy have won three of their last four matches at the Women’s World Cup (L1), after winning just two of their first six games in the competition (W2 D1 L3).

3 - Since they reached the final back in 1999, China have lost three of their last four knockout-stage games at the tournament (W1), never emerging further than the quarter-final stage. 43 - Vivianne Miedema has had a direct hand in 43 per cent of Netherlands' total shots at the 2019 Women's World Cup, taking 11 herself (two goals) and creating four chances for her team-mates (no assists).

2 - Japan have only lost two of their previous eight knockout stage matches at the Women's World Cup (W5 D1), with both of those defeats coming against the USA - in the 1995 quarter-finals and in the 2015 final.

Next USWNT Agree To Mediation With US Soccer
Read

Ellis: Others Can Decide My USWNT Legacy

Trump In Talks With FIFA Over Women's Soccer