Liverpool have their sights set on a first Club World Cup title in Qatar, but may need to overcome a club that has denied them intercontinental glory in the past to add the trophy to their cabinet.

The Reds head to the Middle East as clear favorites to take home the trophy, and have given the competition precedence as they have named a strong squad despite a fixture pile-up that has come as a result of their participation in the tournament.

Jurgen Klopp's men will aim to clinch UEFA Champions League progression on Tuesday before facing Aston Villa in the EFL Cup a week later, with those fixtures sandwiched by the visit of Watford in the Premier League.

It is the trip to Villa Park that is set to see Liverpool rotate their squad and go with a young team for that quarter-final.

A star-studded forward line that has tormented the Premier League and opponents across Europe is therefore poised to face opposition they should be able to wreak even greater havoc against.

Fourteen years on from their 1-0 defeat to Sao Paulo in the final, Liverpool have another crack at Club World Cup glory. Their relentless domestic form suggests there will be no such let down this time around.

FLAMENGO OUT TO SPOIL THE PARTY

Liverpool's only appearance in the Club World Cup final saw them lose to a Brazilian side, and the first of their two defeats in the old Intercontinental Cup came at the hands of Flamengo in 1981.

The Rubro-Negro have an opportunity to repeat that feat after a hugely dramatic Copa Libertadores final win over River Plate, which saw Gabriel Barbosa score twice in three minutes in a frantic finale to earn a 2-1 victory.

Like Liverpool, Flamengo enter at the semi-final stage, though forward Bruno Henrique has allowed himself to think about a prospective showpiece with Klopp's side.

"Like us, Liverpool aren't guaranteed a place in the final, despite their favoritism. We're thinking about the semi-final first. But without doubt it would be amazing to face a team as good as Liverpool."

CONCACAF Champions League holders Monterrey must wait to learn their opponents in the second round, with an amateur side from New Caledonia out to make an impression in Doha.

OFC Champions League winners Hienghene Sport face Qatari side Al Sadd in the curtain raiser in Doha, and will be significant underdogs to book a meeting with Monterrey.

However, Hienghene's Tahitian coach Felix Tagawa expects his side to be undaunted by their status as tournament minnows.

"We will discover the very high level of world football, but I trust my players and I know their potential. In any case we want to leave Qatar without regrets." 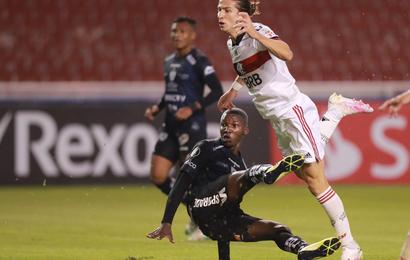 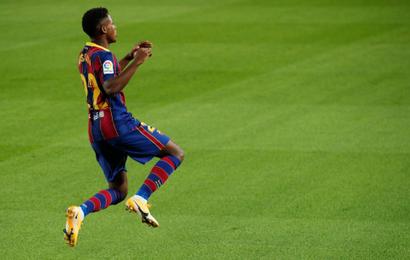 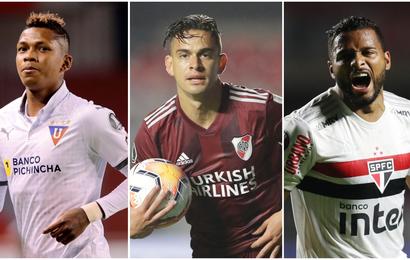