Mexican giants Monterrey potentially await Liverpool in the semi-finals of the FIFA Club World Cup after the draw was made on Monday.

Runners-up in their only previous participation in 2005, UEFA Champions League winners Liverpool enter the tournament at the final-four stage alongside the victors of the Copa Libertadores and could face one of four sides in the semis.

The tournament opens on December 11 with New Caledonian side Hienghene Sport facing either home hopefuls Al Sadd or the AFC runners-up in Qatar.

The winners of that game will then take on Monterrey, who lifted the 2019 CONCACAF Champions League with a 2-1 aggregate win against Tigres, for the right to challenge Liverpool.

On the other side of the draw, South America's continental champions will face ES Tunis or the Asian champions in the semi-finals.

The final is scheduled for December 21 and Liverpool are guaranteed to play at least two matches as the third-place play-off takes place on the same day.

There we have it, your #ClubWC draw!🙌

While we knew 🇶🇦@AlsaddSC would kick off against debutants 🇳🇨Hienghene Sport, it will be a meeting of 🌏Asia and 🌍Africa in the quarter-finals! 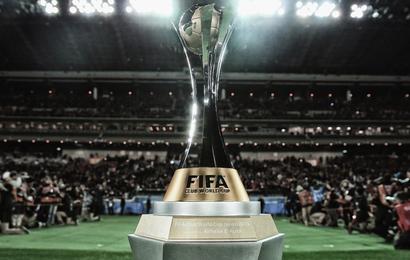 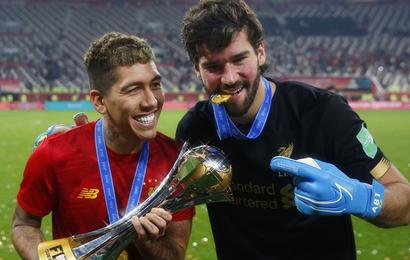 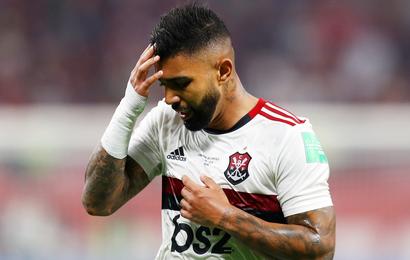 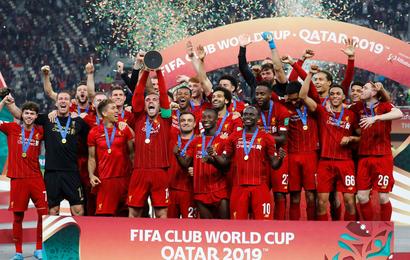 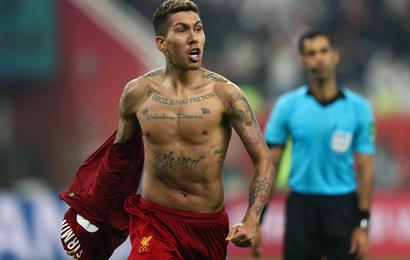 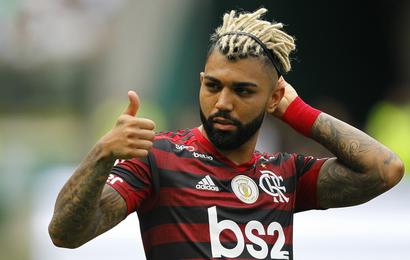 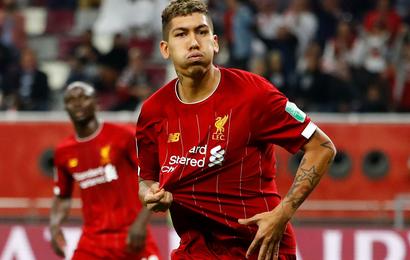 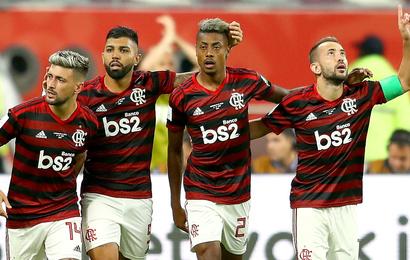 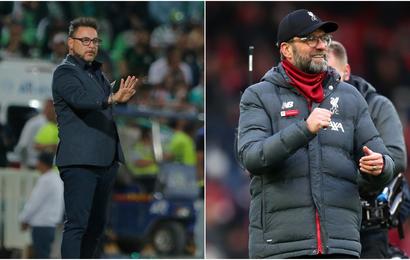