Ronald Koeman has branded Barcelona his "dream club" but a potential route back to Camp Nou will not become clearer until after Euro 2020.

The former Valencia and Everton boss confirmed Hoogma's account in an appearance on Dutch television but said the clause is not yet in effect and that he has no plans to leave in the immediate future.

Ronald Koeman has confirmed he has a Barcelona clause in his Netherlands contract, “I have the opportunity to leave for one club, and there is only one club in it. I can safely say that I will not leave the Dutch national team for anyone else." (Fox Sports)

Koeman won four LaLiga titles with Barca as a player and would be among the favourites to take over as head coach if the club parts ways with the under-pressure Ernesto Valverde.

"It's only about Barcelona and also about a time after the European Championship," Koeman told Fox Sports Netherlands when asked about the contract.

"But I have the opportunity to leave for one club, and there is only one club in it.

"I can safely say that I will not leave the Dutch national team for anyone else. I have said often enough that [Barcelona] is my dream club."

Netherlands need only a point against Northern Ireland in Belfast on November 16 to book their place at Euro 2020.

The match might come too soon for uncapped teenager Mohamed Ihattaren but Koeman will be able to call on the highly rated PSV prospect in future.

Ihattaren, 17, has committed to representing the Oranje at senior level, spurning interest from Morocco.

Koeman welcomed the news in the wake of Ajax defender Sergino Dest's decision to pledge his allegiance to the United States.

"His choice is in any case a nice signal to other players who are faced with the same choice," he said. 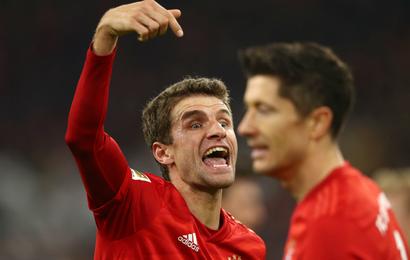