Christian Pulisic believes he is in perfect condition ahead of the FA Cup final, adamant he never had a "real issue" despite Frank Lampard using him sparingly due to fitness concerns.

United States international Pulisic missed Chelsea's 3-1 win at Manchester United in the semi-final 11 days ago due to what Lampard described as a minor thigh injury.

The 21-year-old then only featured as a substitute in the 5-3 defeat to Liverpool on the penultimate day of the Premier League season, though in Chelsea's final match, Pulisic played 78 minutes against Wolves.

Lampard felt it was too much of a risk to start Pulisic against Liverpool, while his decision to bring him off against Wolves suggested there was still a hint of concern over his condition.

But Pulisic was dismissive of the apparent problem that concerned his boss.

"The final comes down to us against them, who is more ready to play on the day. Obviously, it gives us confidence that we've been in good form, we've been playing well and we're going to try and bring that into the game.

"In the end, it is one game and, in a final, anything can happen."

While many Chelsea fans will pin their hopes on Pulisic in the FA Cup showpiece, Arsenal supporters are likely to be even more expectant of his former Borussia Dortmund team-mate Pierre-Emerick Aubameyang.

The Gunners striker scored 22 goals in 36 Premier League appearances for Arsenal in 2019-20 despite often being used from the left flank.

Pulisic is fully aware of the threat posed by his friend

"I know him quite well," Pulisic said. "He is incredible, the way he gets in good areas. He's always dangerous so we are definitely going to have to be cautious of that and they have some other good players, but he is definitely one guy that you have to look out for.

"We'll always be good friends. I played together with him for a long time. Right now, we are definitely focused and want to win.

"It is going to be a good battle and, not so much on the pitch, but we will always be friends off the pitch."

Both clubs will be out to win their first trophies under their incumbent head coaches. 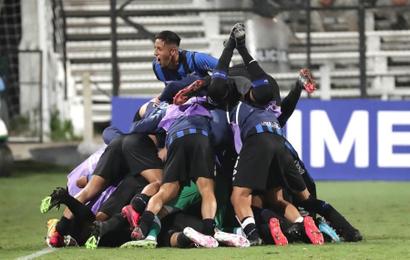 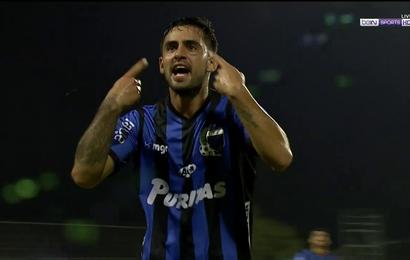 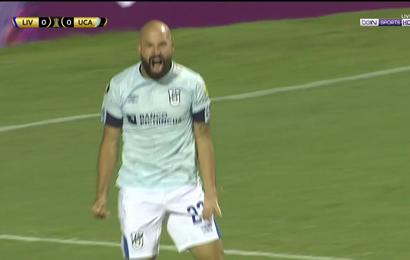