Arjen Robben is a target for PSV and the former Bayern Munich winger has already been contacted by the Eredivisie club, according to Mark van Bommel.

Robben left Bayern at the end of 2018-19, bringing his decade-long association with the Bundesliga giants to an end.

The 35-year-old is now a free agent, and boss Van Bommel – who guided PSV to a second-placed Eredivisie finish last season – made no secret of his desire to see Robben return to a club he played for between 2002 and 2004.

However, Van Bommel accepts it may still prove difficult to bring in the ex-Netherlands international.

"There's been more than one call," Van Bommel told Voetbalzone. "But it's very simple, he's the one who has to make the decision.

"He knows that we would love to have him here and we now have to give him the time he needs to make a decision.

"I am not going to put any pressure on him to force a decision. It's an important decision for him.

"He could retire or he could continue to play. He could join us or he could go elsewhere. He will have received loads of offers."

Should Robben arrive, it could well be as a replacement for Hirving Lozano, who looks set to leave PSV after another stellar campaign, with Napoli and Paris Saint-Germain reportedly leading the chase for the Mexico forward.

Another player who looks set to depart PSV is full-back Angelino, who has been heavily linked with a return to Manchester City, as Pep Guardiola looks to add a left-back to his squad.

And Van Bommel acknowledged PSV have a fight on their hands if they are to keep hold of the 22-year-old, who left City in 2018.

"There is a chance he could leave, yes," Van Bommel said when asked about Angelino's future.

"We would rather not allow anyone to leave, but there's not an awful lot you can do with certain players. Ideally we would like to hold on to players." 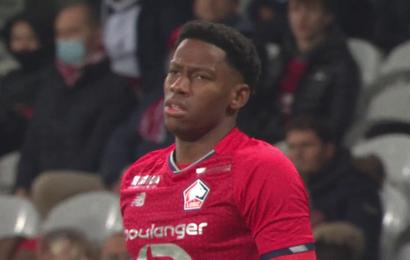 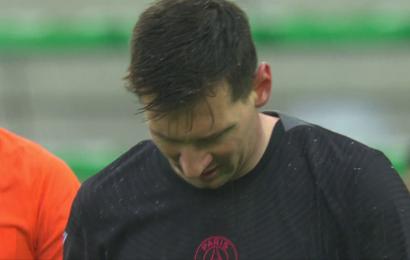