It was only a matter of time before Real Madrid threw their hat into the women’s football ring.

After watching Barcelona and Atletico Madrid enjoy incredible success during the last few years, Los Blancos announced earlier this summer that they would integrate CD Tacon into the club as their women’s team.

The newly-promoted side, who enjoyed an unbeaten campaign last time out, will officially be known as Tacon for one more year, but they are already looking like a Real Madrid team after a spate of high-profile summer signings.

It was less than a month after the announcement that Las Blancas made their first big move, capturing the services of Sweden star Kosovare Asllani.

The 30-year-old starred for her country as they placed third at this summer’s Women’s World Cup before it was revealed she would become the first ever ‘Galactica’.

“I had the opportunity to go to other big clubs, but I felt that here I have the chance to do something unique, to be able to join from the beginning, to be the first player, and to have the chance to lead the team from the start,” Asllani told Ekuriren.

🇪🇸 Proud to announce that I’ll be the first official signing for Real Madrid/Cd Tacon.
Excited to write history, to help build and be part of this teams journey from the very start.
It’ll be a dream to wear the most beautiful jersey in the world starting next season. HALA MADRID pic.twitter.com/QnJDSE8wqH

The creative midfielder arrives having featured in eight of the last 10 UEFA Women’s Champions League seasons for an array of top-level clubs – including PSG and Manchester City – while she also enjoyed a short spell in the United States with Chicago Red Stars.

Her task settling in Madrid should be eased by the fact she has been joined by fellow Swede Sofia Jakobsson.

Jakobsson, another member of Sweden’s World Cup squad, scored 51 goals in 93 Division 1 games for Montpellier and has a proven track record wherever she plays, scoring at an impressive rate in her homeland, Russia, England and Germany.

London-born Chioma Ubogagu, meanwhile, is likely to operate on the opposite wing.

The England international starred for the United States’ youth teams during college before moving back to her hometown by joining Arsenal in 2015.

Despite scoring six times in 14 FA Women’s Super League games for the Gunners, and enjoying three productive seasons with Orlando Pride before joining Tacon, many still believe there is more to come from the 26-year-old.

Having missed out on a World Cup place this summer, Ubogagu definitely has a point to prove and will hope to impress Phil Neville with the Olympics and a home Euros looming.

Moving away from the attack, the responsibility of adding steel to the team starts with Aurelie Kaci – a more reserved midfielder than Asllani who brings winning experience few others can.

The France international has 15 trophies to show from two spells with Lyon, with a three-year stay at PSG – alongside Asllani – sandwiched in between.

Kaci arrives after two years with Atletico Madrid, where she picked up two more league titles, but her decision to leave and join their new rivals was explained in one short quote that has been uttered by many ‘Galacticos’ over the years.

"When Real contacts you, it is difficult to reject it,” the 29-year-old told RMC Sport.

"Real Madrid is the most historic football club and I have ambitions at the height of the club.

“If we cannot have the title, it will be the Champions League [we aim for].

"[The team] do not want to call themselves Real Madrid to finish second or third,” she added. “We are here to win.”

Kaci’s character will be key for Tacon. The club have retained 13 members of their promotion-winning squad, who have an average age of just under 21.

Defensive midfielder Thaisa also helps in that regard.

The 30-year-old is something of a journeywoman, with her 19 games for AC Milan last season the most she has played at any one of the 10 different clubs she has represented in her senior career.

However, Thaisa has racked up a substantial number of caps for Brazil. She has been to an Olympics and two World Cup tournaments since her debut in 2013, even scoring to take this summer’s last-16 tie with France to extra time.

The presence of both Kaci and Thaisa will be beneficial for Daiane, a 21-year-old centre-back who will sit just behind them.

Daiane – who also went to the World Cup with Brazil this summer – joins initially on a six-month loan from PSG but is expected to seal a permanent two-year transfer when the temporary deal ends in December, according to AS.

It doesn’t seem like the Galacticas will stop arriving then either.

“Players will be recruited. I can promise you that. I know players want to come here too. I have already received messages from international players who are eager to come,” Asllani told Aftonbladet last month.

Atletico Madrid’s Olga Garcia, Levante’s Eva Navarro and another Brazil international, Kathellen, have all been linked, although Bordeaux are standing firm about keeping the latter, with her still under contract.

But the draw of such an exciting project is likely to be too big for many teams to withstand.

“I have been told that [we will just be known as Real Madrid], not Real Madrid Femeni,” Asllani explained.

“It is a step in the equality thinking that we are not called ladies. We are a football team.

“We are Real Madrid and next year I will put on the world's most beautiful shirt.”

An exciting time for players and fans alike, this is huge for women’s football as a whole and watching them debut in Primera Iberdrola this season promises to be just as thrilling. 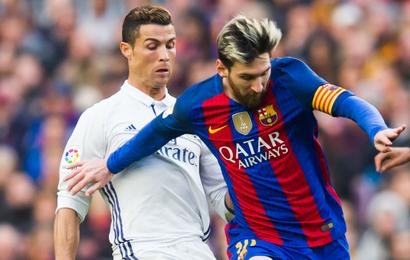 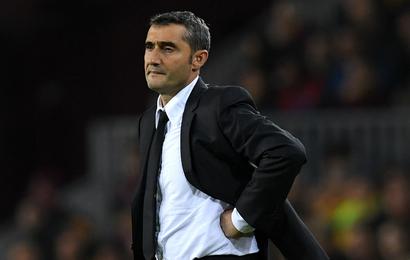 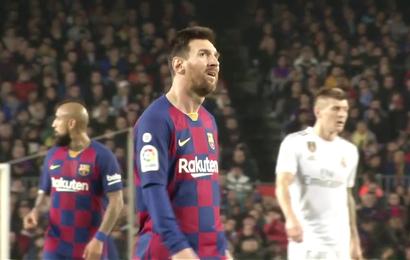 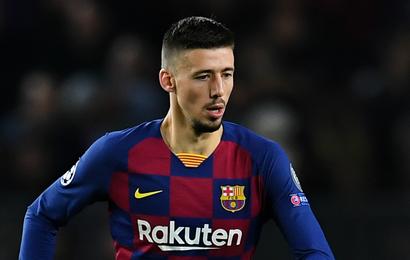 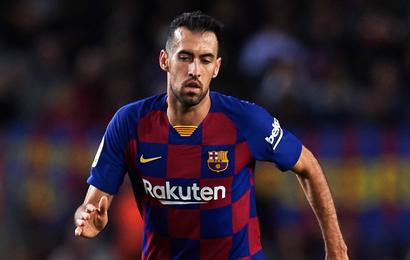 Valverde: Busquests Forced Out With Fever 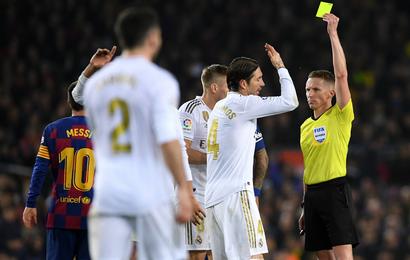 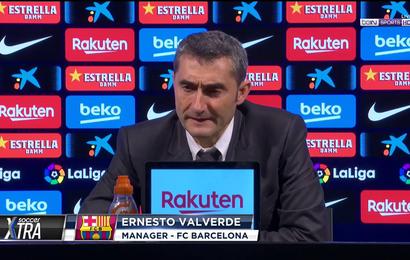