LaLiga leaders Barca struck a major blow in Madrid's title defence with a 3-0 win at the 10-man hosts Saturday.

Luis Suarez, Messi and Aleix Vidal scored in the second half as Barca moved 14 points clear of the Spanish champions heading into the mid-season break.

Messi – who became LaLiga's leading scorer against Madrid with his 17th goal courtesy of a penalty at the Santiago Bernabeu – used Facebook to celebrate.

The five-time Ballon d'Or winner wrote: "Great to end the year with an important win in El Clasico! Hugs and Merry Christmas to you all!"

Messi has played a starring role with a LaLiga-high 15 goals. 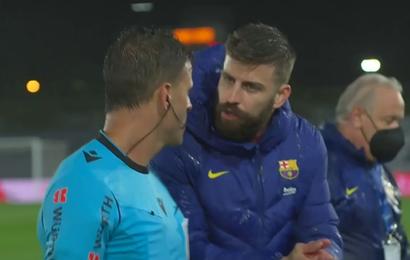 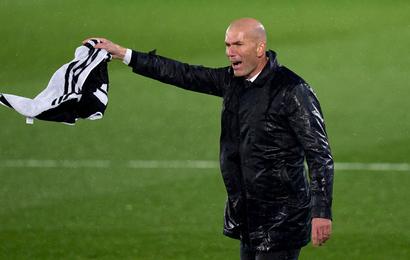 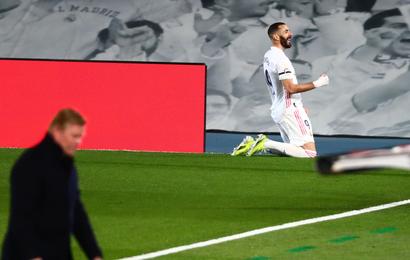 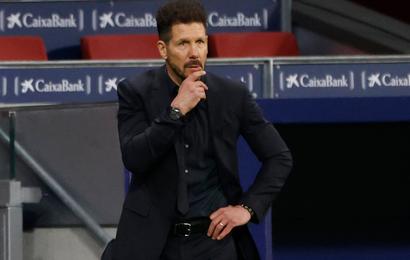 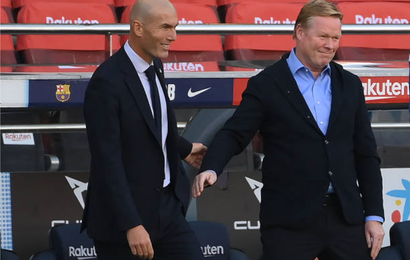