John Terry believes Maurizio Sarri should have forced Kepa Arrizabalaga off after Chelsea's goalkeeper refused to be substituted in the EFL Cup final defeat to Manchester City.

But the true drama had come at the end of extra time when Kepa, who had already received treatment for what appeared to be cramp, went down for a second time.

Sarri responded by readying Willy Caballero – who saved three penalties during City's EFL Cup final triumph over Liverpool in 2016 – but remarkably Kepa, the world's most expensive keeper, refused to be taken off.

Kepa's act of defiance left Sarri furious, with Chelsea's head coach heading towards the tunnel before returning to the touchline.

And Chelsea legend Terry, currently Dean Smith's assistant at Aston Villa, insisted that Sarri should have done more to ensure that Kepa left the field.

"I think [it leaves Sarri] in a tough place, I'm surprised he didn't come on and force him to come off," Terry told Sky Sports.

"If I'm the manager there, you go on. It puts a big cloud over a really good performance. If your number goes up you have to come off.

"Where does that leave the rest of the Premier League players in the future? Do players start refusing to come off?

"It's a tough and difficult one for the players, the manager has made the decision and you have to go off.

"It's a difficult one for the players to go over and force him off, is it their duty and responsibility? Probably not. It's the player's responsibility to go off and accept it and deal with it tomorrow.

"It will be interesting to see if Kepa plays the next game. If I was in the dressing room I would expect the manager to come in and deal with it straight away."

In his post-match news conference, Sarri claimed that it was a misunderstanding between himself and Kepa, but Terry suggested that privately, the Italian may have taken a different approach.

"He's protecting his player," Terry added. "Whether that has been dealt with inside the dressing room, I don't know. Publicly that's his approach." 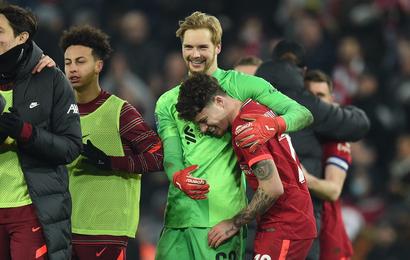 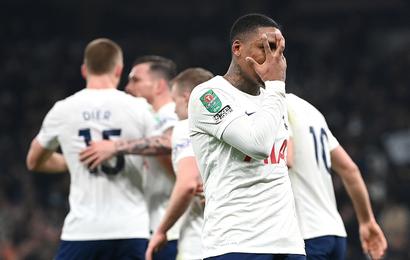 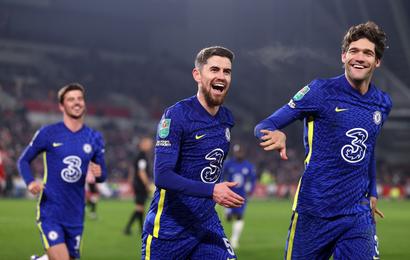 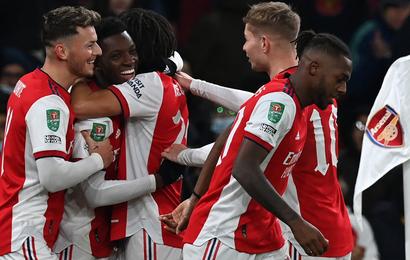