In true Copa Sudamericana style (remember last year when Defensa y Justicia won it?), the two 2021 finalists - Athletico Paranaense and RB Bragantino - are from lesser-known cities in Brazil and are not big powerhouses in the Brasileirao, particularly RB Bragantino.

So, before the ball starts rolling in Montevideo this Saturday, let's learn a bit more about the teams and their cities with 8 facts to make you the star of the office today or the bar tomorrow if you gather to have a drink and enjoy the game on beIN SPORTS - with Portuguese commentary available, too on SAP.

1 - They have played in CONMEBOL competitions before

Before Red Bull came along and bought the old Clube Atlético Bragantino in 2019, which saw them rise from Serie B to the Brasileirao, Bragantino had a spell of moderate success in the 80s and 90s, winning Serie B in 1989, finishing Serie A runners up in 1990 and qualifying to the now-defunct Copa CONMEBOL in 1992, 1993 and 1996, going as far as the as quarterfinals once.

2 - During those golden years, some well-known players and coaches were part of Bragantino

Another trophy they won during the 90s was the Paulistao and that team was in fact a big part of the following success of the Brazilian national team for years to come. The coach of Bragantino at that time was none other than Vanderlei Luxemburgo, who took them from Serie B to Serie A to win the Paulistao. At the end of the decade, he took over the reigns of the Brazilian national team, and a few years later he was the coach of Real Madrid. Other important names are Mauro Silva and Carlos Alberto Parreira.

3 - The stadium's name is related to the current mayor of Braganca.

Braganca (pronounced Bragansa) is a little town in the state of Sao Paulo that has local tourism as their main activity. The current mayor is Jesús Adib Abi Chedid and if you think that somehow he's related to the name of the stadium of the club, which is Nabi Abi Chedid, you would be correct.

4 - The city is a big literary center in Brazil

Braganca is the National Capital of Linguistics and it's is nickname Poetry City. Almir Rogerio, Erico Nogueira, Piracaia are some of the famous poets from the state which is also was the birthplace of Olympio Guilherme, one of the first South American actors to appear in a Hollywood production, participating in "King of Jazz" 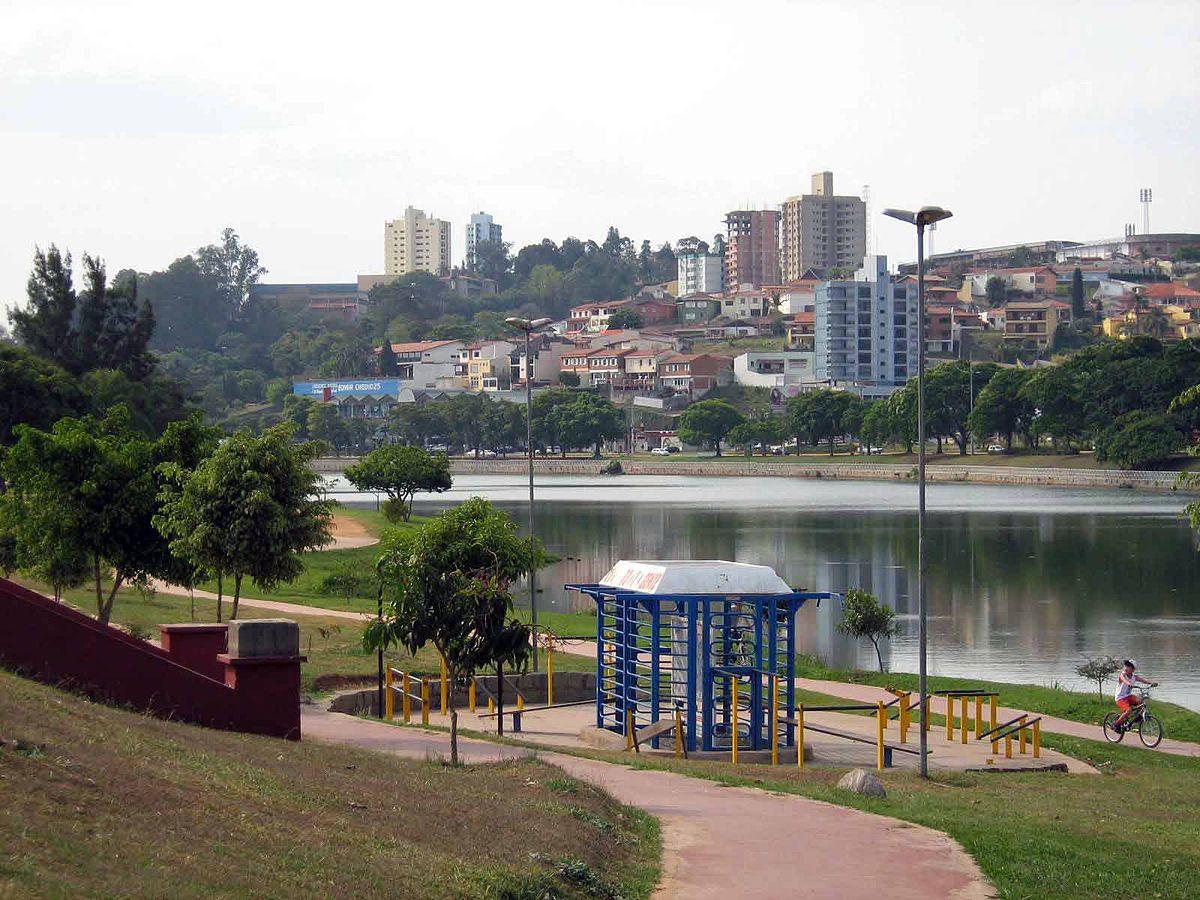 Pictured above, Lago do Taboão, main place in Braganca

5- They are a bit more well-known than RB Bragantino

From Curitiba, in the state of Paraná (hence the name of Athletico Paranaense), the club is more successful than their Paulistas rivals on Saturday, but like Bragantino, they're enjoying their best years, winning the Copa Sudamericana in 2018, the Campeonato Paranaense and Copa de Brasil in 2019. They won the Brasileirao once, back in 2001. However, they had to spend a spell in Serie B, after being relegated in 2011, returning to the first division one year later.

6 - Some of Brazil biggest names have played for Athletico Paranaense

Athletico Paranaense, despite not being a powerhouse, have had some good names defending their colors. Manchester City's midfielder Fernandinho started his career with them, and Lyon's midfielder Bruno Guimaraes also played for them. Atlético de Madrid's Renan Lodi, ex-Manchester United Kleberson, and Barcelona's Neto are part of their history, but probably the most famous player to ever put on their shirt was Djalma Santos, two times World Champion with Brazil and elected by FIFA the best right-back in history.

The South of Brazil could be called "the forgotten Brazil". Curitiba, the 8th biggest city in terms of population in the country, is the capital of Paraná. It is well known for its educational and scientific achievements, having the lowest illiteracy rate in the country and it was named by Forbes as the 3rd smartest city in the world. It is also the home of the first University of Brazil, the University of Paraná. 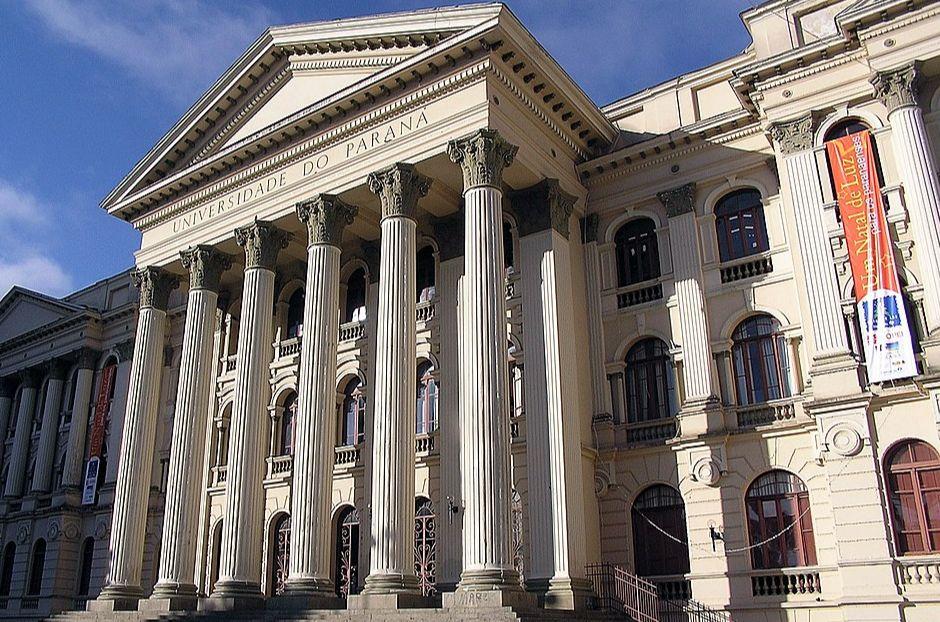 Pictured above, the facade of the University of Paraná

8 - Curitiba has excelled in other sports

Despite football being the most popular sport, like in the rest of Brazil, Curitiba has found success in some other disciplines, particularly mixed martial arts. Current female Bellator Featherweight champion Cris Cyborg is from the city, as well as the brothers Rua, Wanderlei and Anderson Silva.