With eight teams left standing in the 2019 Copa Libertadores, Wednesday night sees the only remaining Ecuadorian outfit in action.

LDU Quito will be look to make more memories in an already amazing run in South America's most prestigious club competition when they welcome last year's runners-up, Boca Juniors, in the first leg of the quarterfinals.

Breaking: Boca Juniors has added a certain holding midfielder by the name of Daniele De Rossi to its roster. The former Roma player will be available to make his Libertadores debut as last year’s runners-up go on the road into the altitude to face LDU Quito.

After getting past Athletico Paranaense in the last round, the Argentine giants made one other notable change to their roster with trusty striker Dario Benedetto packing his bags to join Ligue 1 side Marseille.

While the six-time Libertadores winners may feel Benedetto’s absence, the class of other impact players like forward Mauro Zarate means they are expected to make it past the Ecuadorian club.

However, beating LDU Quito in the first leg is by no means assured for Gustavo Alfaros's men.

The most decorated team in the history of Ecuadorian soccer has an ace up its sleeve that no other side has managed to overcome so far in the competition: the Estadio Rodrigo Paz Delgado.

In addition to the high climes, the Boca players will also be dealing with sleep deprivation following an impromptu fireworks display outside their hotel on the eve of the game. 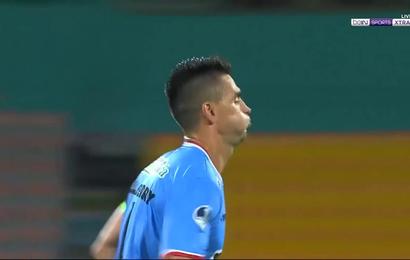 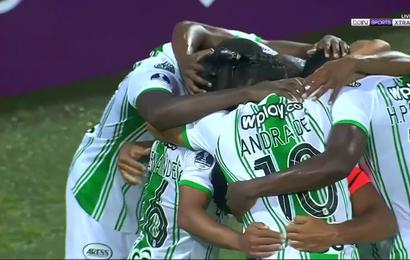 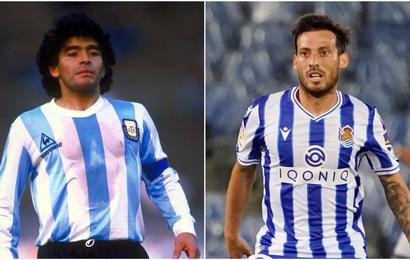 'Maradona Would Struggle to Play at Real Sociedad' 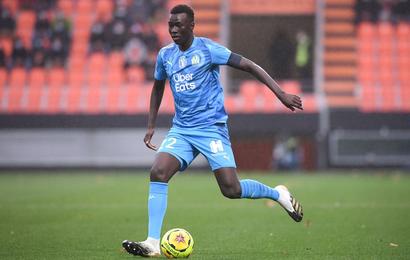 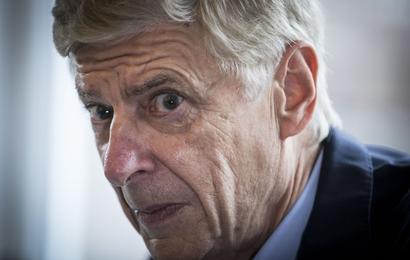