The bitter Buenos Aires rivals were locked at 2-2 ahead of last weekend's scheduled meeting at El Monumental, only for the game to be abandoned twice as a result of an attack on the Boca team bus by River supporters.

CONMEBOL settled on Madrid as the solution in its search for an alternative venue, with the match coming to the Spanish capital on December 9.

That decision has been appealed by both clubs and Solari, who began his professional career with River before moving to Europe, told a news conference he hoped the match would act to salvage the reputation of a celebrated fixture.

"I have opposing views. It's an honour for Madrid to have the final of the Libertadores and the Superclasico of Argentina football," he said.

"I hope a stadium with our history is able to close the chapter of this final, which has been really complicated.

"It's an honour to have this final but I can't stop thinking about why it has been brought here and has to be played an ocean away from Buenos Aires.

BOCA JUNIORS' PEREZ: WE COULD HAVE DIED

"It's broken a lot of hearts what happened. It's a real shame. As an example to children, the fact that there is a tiny part of our society determined to destroy everything is a real shame.

"Let's be optimistic, we hope that everything goes alright here. It didn't over there.

"With the history of our stadium, everything it means, hopefully that helps them to be good guests and to clean the name of this final a bit

"If anything can [help], it's the name of our team and our stadium. Hopefully the people who come here are capable of behaving well."

Madrid are likely to meet the winners in the final of the Club World Cup next month and, although Solari would prefer to see River prevail, he acknowledged his enthusiasm for the Superclasico has waned.

"For me, this game has lost its magic in my heart, to be honest," he added.

"I've lost a bit of interest. It's a shame to say it but it's true.

"I'll say it again, hopefully the final in the Bernabeu can try to wash away what happened and may the best team win.

"Obviously I don't have to tell you who I'll be rooting for."

Next Copa Libertadores Should Only Be Played In South A
Read 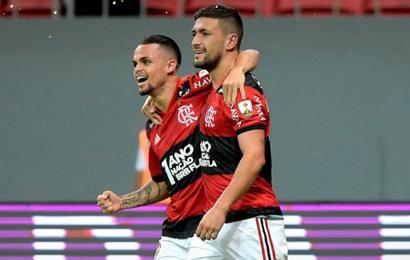 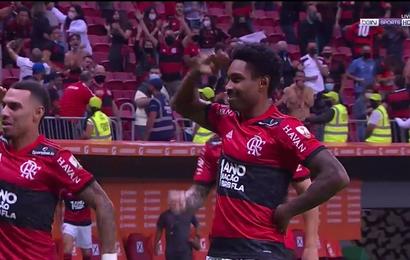 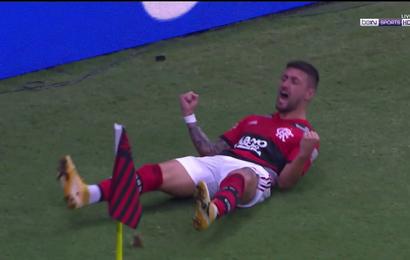 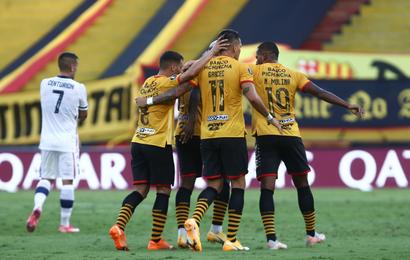