Boca Juniors are assisting police with their inquiries after their player Sebastian Villa was accused of domestic violence.

Daniela Cortes, the partner of the Colombia international, posted several photographs and videos to her Instagram account showing injuries to her face and arms.

She claimed they were inflicted by Villa – a man she labelled "a physical and psychological abuser" – and has taken the matter to the police.

Villa's ex-girlfriend Alexandra Marin then posted in support of Cortes and also accused him of abuse during their relationship, while the 23-year-old denied the allegations in a video message.

"As a result of what is being seen on social networks, I wanted to [say] that I have my mother, my sisters, my nieces, my cousins; I have women in my family," he said.

"I do not know with what intention this is being published. Starting tomorrow I will begin to clarify the situation with the indicated people."

In their own statement, Boca confirmed they were "at the disposal of the police" having also been in dialogue with Villa's legal representatives.

"Boca Juniors reports that, given the facts of public knowledge that involve a player from the team, it is already in contact with the player's lawyers and representatives to explore the episode and take the corresponding measures," the statement read.

"From now on, the club is put at the disposal of the police in order to do everything it can to collaborate for the clarification of the event, in accordance with our commitment in matters of human rights and gender issues." 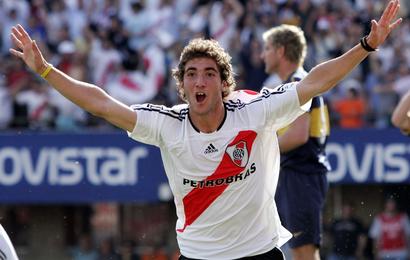 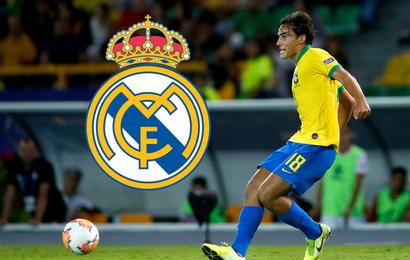 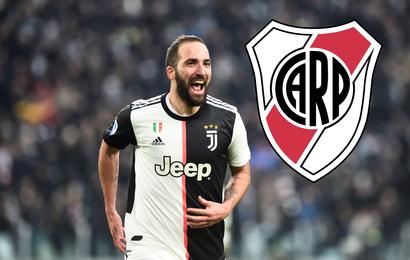 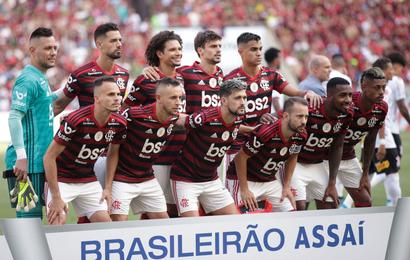 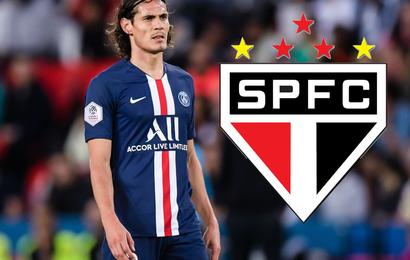 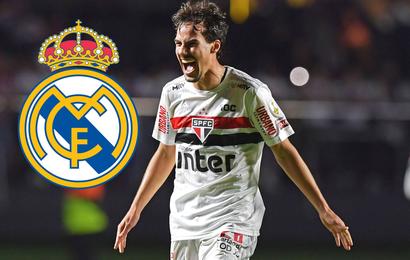 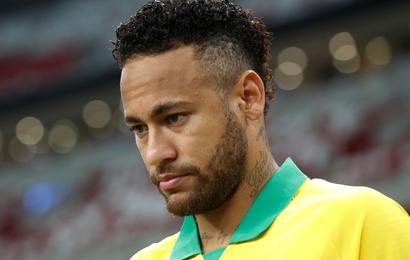 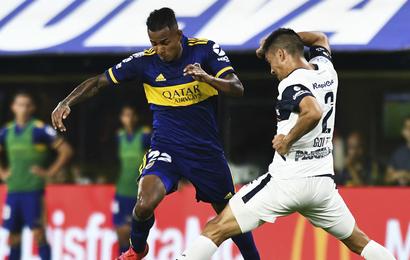 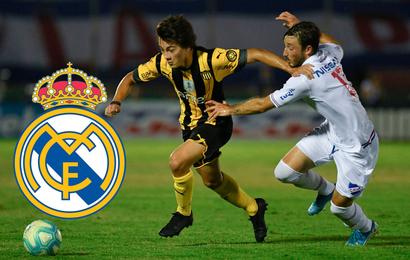