Cristiano Ronaldo is one of five key players rested by Real Madrid for the Copa del Rey tie against Numancia, while Karim Benzema is sidelined by injury.

Ronaldo, Toni Kroos, Luka Modric, Marcelo and Sergio Ramos were excluded from the squad to face the second-tier team in the first leg of the round of 16 at Nuevo Estadio Los Pajaritos on Thursday.

Benzema, who has struggled badly for form this season, suffered a hamstring strain in the 3-0 Clasico defeat at home to Barcelona in December and will not be involved.

Gareth Bale has been picked though, as the Wales international seeks to regain full fitness after battling calf and hamstring issues in an interrupted first half of the 2017-18 campaign.

Seeking to reduce Barcelona's 14-point advantage over them in the table, holders Madrid return to LaLiga action on Sunday at Celta Vigo, who knocked Zinedine Zidane's team out of last season's Copa del Rey in the quarter-finals.

Next Celta Hold Barcelona To Draw In Dembele's Return
Read 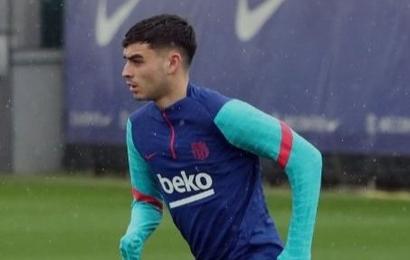 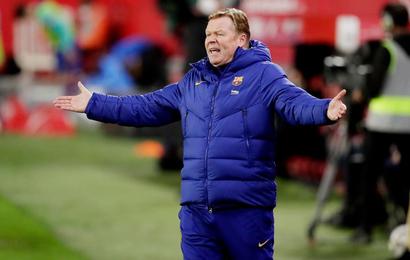 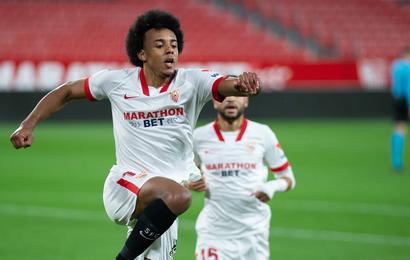