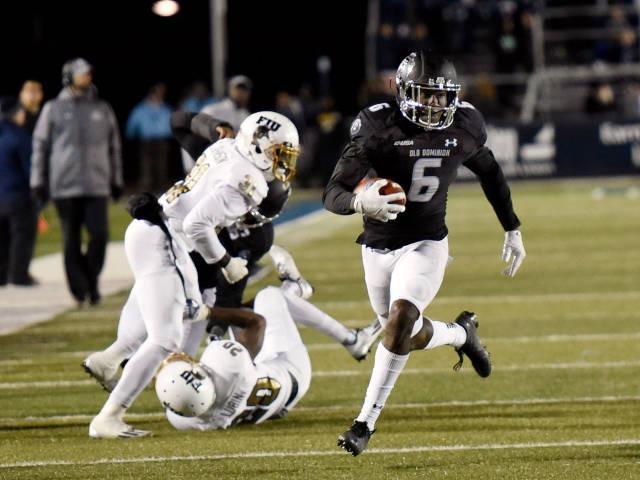 Pascal was a mismatch for defenses all season long. The senior hauled in 65 catches for 946 yards (seventh in CUSA, and 42nd in FBS) and nine touchdowns. The Monarchs’ leading receiver left his mark on the program in 2016 – as he became ODU’s record holder for career receptions. Pascal’s best game of the season came on Nov. 19 against Florida Atlantic. Pascal torched the Owls for 178 yards and a touchdown. 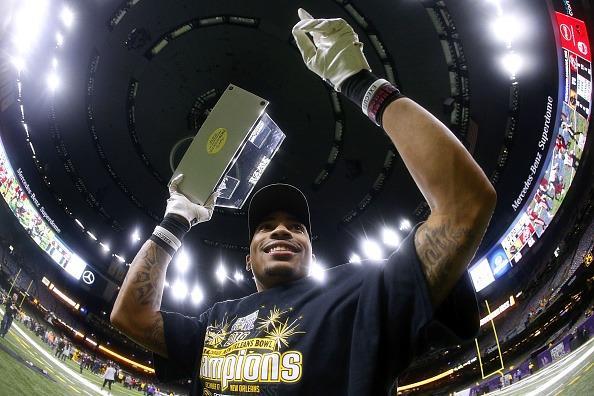 Staggers may have had two of the best single game receiving performances in all of college football this season. On Oct. 1 against Rice, Staggers exploded for 292 yards receiving and three touchdowns on just SIX RECEPTIONS. That’s an average of 48.7 yards per reception, and a touchdown every other catch. The junior turned in a similar performance against Louisiana Lafayette in the R+L Carriers New Orleans bowl. Staggers caught 11 passes for 230 yards and a touchdown, setting a bowl record for receiving yards. Staggers finished with 1,165 yards through the air and seven touchdowns on the season. 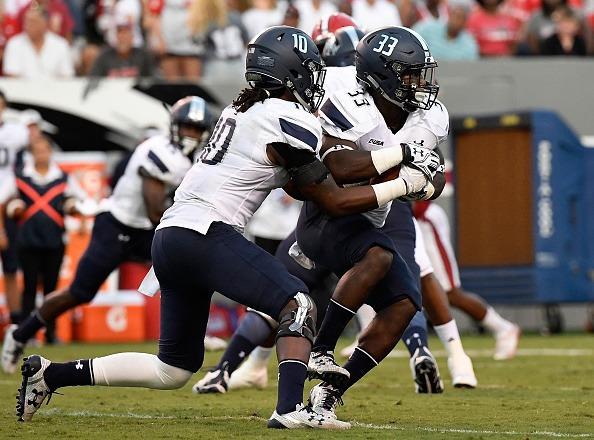 Like Pascal, Lawry was an offensive leader for an Old Dominion team that capped 2016 with the Monarchs’ first ever bowl victory. With 1,255 yards rushing (5th in the CUSA, 30th in FBS), Lawry broke his own school record for rushing yards in a single season, and finished with 11 touchdowns. Lawry had 133 yards on the ground against Eastern Michigan in the Bahamas Bowl. The junior’s best performance of the season came against Marshall on Nov. 5. Lawry ran for 209 yards and a touchdown in a 38-14 win over the Thundering Herd. 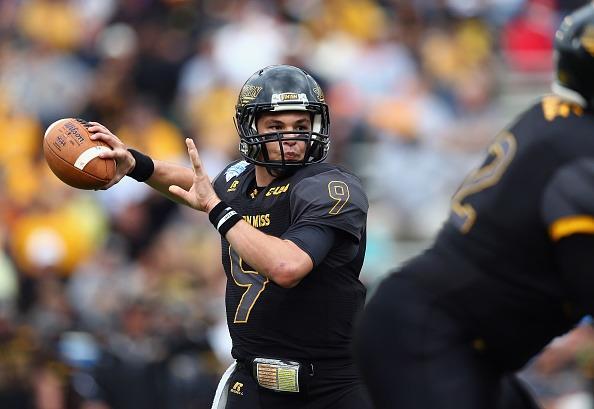 Mullens finished with 3,272 passing yards on the season (24th among FBS QBs) and 24 touchdowns, despite missing two games due to injury. Mullens set the USM single-game record for passing yards against Rice when he threw for just under 600 yards in a 44-28 win over the Owls. Mullens claimed a few records of his own in the R+L Carriers New Orleans Bowl. The senior signal caller lit it up for 346 yards against the Ragin’ Cajuns. In that game Mullens claimed the Southern Miss Record for most passing yards in a bowl game. No one terrorized offenses more from week to week than Conference USA’s Defensive Player of the Year Trey Hendrickson. Hendrickson finished the season with 50 tackles, 15 tackles for loss (1st in CUSA) and 9.5 sacks (2nd in CUSA). Hendrickson was accustomed to facing double-teams all season long. There’s no doubt Hendrickson left his mark on the program. The Apopka, FL native is FAU’s all-time leader in sacks, tackles for loss, forced fumbles, and quarterback hurries.