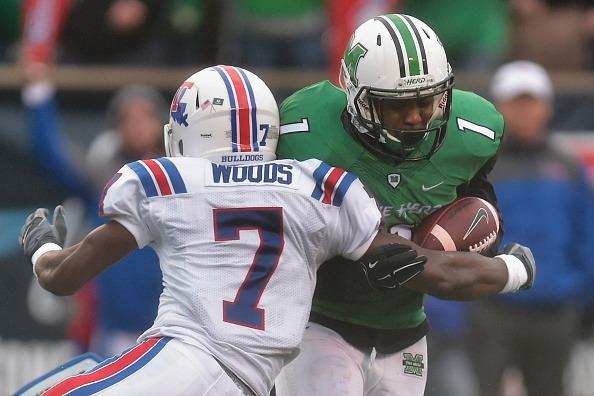 No one patrolled the secondary in CUSA like La. Tech safety Xavier Woods. The ball-hawking DB pulled down five interceptions in 2016 (1st in CUSA, T-7th in FBS). In the month of October, Woods had three straight games with a pick against Massachusetts, Florida International, and Rice. But make no mistake, Woods showed off more than just ball skills in 2016. Two of his three sacks on the season came in one game against North Texas. The senior had double-digit tackles in two games this season -- ten against SEC foe Arkansas, and 12 versus Southern Mississippi. 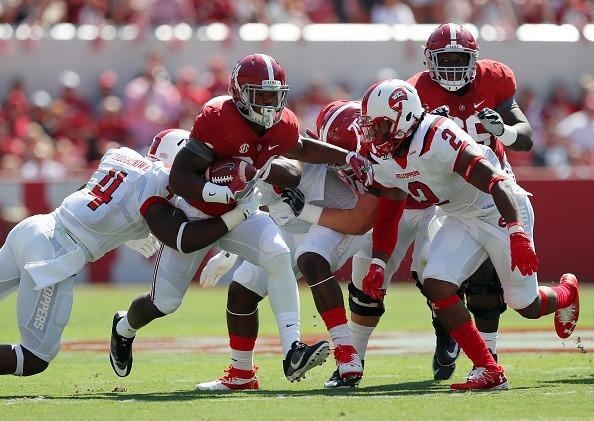 WKU’s Keith Brown gave offensive coordinators nightmares on a weekly basis in 2016. The Louisville transfer finished with 130 tackles on the season, which is tied for most in FBS play and leads CUSA. Brown had double-digit tackles in eight of the 14 games he played in for the Hilltoppers. Against the Marshall Thundering Herd, Brown racked up a whopping 14 tackles. The Miami, FL native even showed off his hands when he snagged his lone interception on the season and proceeded to return it 52 yards the other way. 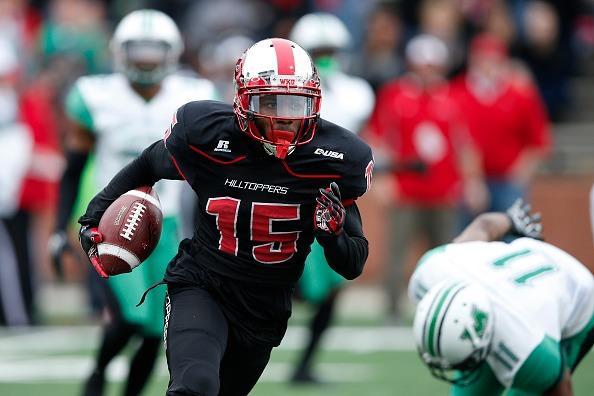 Nicholas “Cheebo” Norris made the most of his 76 catches in 2016, amassing 1,318 receiving yards (5th in CUSA, 11th in FBS) and 14 touchdowns on the season. The Miami, FL native averaged 17.3 yards per reception in 2016, despite sharing touches with the likes of WKU WR Taywan Taylor (1,730 receiving yards) and WKU RB Anthony Wales (1,621 rushing yards). Like many CUSA playmakers, Norris showed his versatility in 2016 by racking up 222 rushing yards and a touchdown on just 13 attempts. Norris went over 100 yards receiving in five games this season. In Week 3 against Miami (OH), Norris hauled in 11 catches for 187 yards and a touchdown. 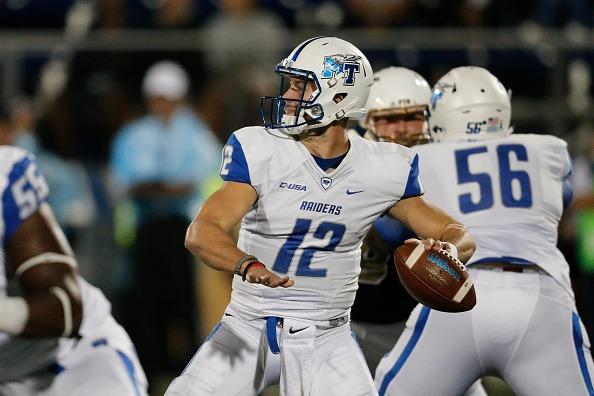 Brent Stockstill was sidelined for three games in 2016 after suffering a broken collarbone against UTSA on Nov. 5. MTSU fans will speculate what could have been for Stockstill if not for his injury. But the season that unfolded for the sophomore signal caller is impressive nonetheless. In ten games of work, Stockstill threw for 3,233 yards (4th in CUSA, 28th in FBS), and 31 touchdowns (T-3rd in CUSA, T-13th in FBS). Stockstill, son of head coach Rick Stockstill, threw for 400+ yards twice in 2016. The sophomore lit up WKU on Oct. 15 for 434 yards and three touchdowns. In his return from injury on Dec. 24 in the Hawai’i Bowl, Stockstill finished with 432 yards, four touchdowns, and two interceptions against the Rainbow Warriors. Stockstill threw for over 4,000 yards as a freshman in 2015. 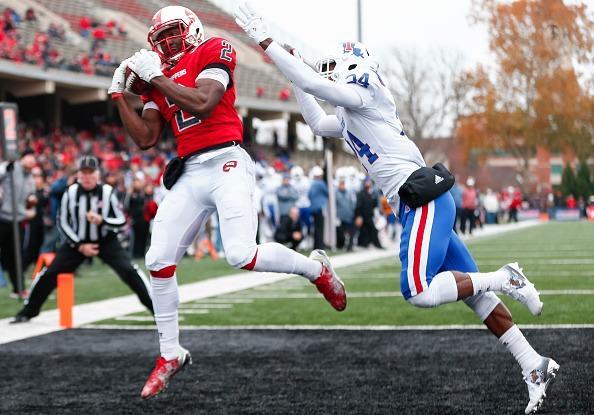 The Hilltoppers were college football’s offensive standard in 2016, and Taywan Taylor was a major key to WKU’s success in lighting up scoreboards. Taylor hauled in 1,730 yards (2nd in CUSA, 3rd in FBS) and 17 touchdowns (2nd in CUSA, T-3rd in FBS) this season. Explosive Saturday performances were a habit for Taylor this season, as he averaged 123.6 receiving yards per game. Taylor nearly eclipsed the 200-yard mark against MTSU on Oct. 15 (197 receiving yards, 1 TD), and La. Tech on Dec. 3 (194 receiving yards, 2 TDs). In his final performance of the season against Memphis in the Boca Raton Bowl, Taylor put up 144 yards and a touchdown. As mentioned before, the Tops spread the ball around …a lot.