Bayern Munich and Germany midfielder Joshua Kimmich is ready to take a COVID-19 vaccine after months of delaying his decision.

The 26-year-old made headlines in October when he explained he was not willing to receive his first dose due to what he perceived as a lack of research into possible long-term effects.

Kimmich has not featured for Bayern since November 6 after twice being forced to isolate due to being a close contact of someone who tested positive for coronavirus.

He was then infected with COVID-19 himself and was this week ruled out until 2022 due to an issue with his lungs.

In an interview with ZDF to be broadcast in full later on Sunday, Kimmich revealed he is now in a position where he feels ready to get vaccinated.

"Generally, it was just difficult for me to deal with my fears and concerns, which is why I was undecided for so long," Kimmich said.

Despite being absent for the past month, Kimmich has featured 18 times for Bayern across all competitions this campaign.

Bayern, who are playing their home games behind closed doors due to coronavirus restrictions imposed in Bavaria, beat Mainz 2-1 on Saturday in Kimmich's absence.

Julian Nagelsmann's men are now six points clear at the top of Bundesliga and face Stuttgart on Tuesday in their penultimate game of the year. 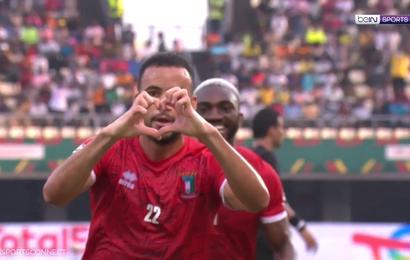