Mainz fought back from two goals down to earn a 2-2 draw at Cologne and claim a point that boosts their fight to avoid relegation from the Bundesliga.

Cologne led when Mark Uth converted a sixth-minute penalty for his fifth goal in eight games since joining on loan from Schalke, with Florian Kainz's back-post header making it 2-0 early in the second half.

Mainz pulled one back through substitute Taiwo Awoniyi's first Bundesliga goal and Pierre Kunde leveled with a brilliant solo goal, running from near the centre circle and slotting home. 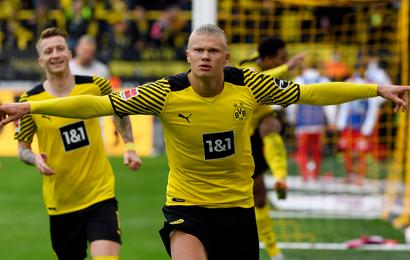