Eintracht Frankfurt are yet to receive an offer for striker Luka Jovic, according to a senior club official.

Barcelona are reportedly readying a €50million bid for the Serbia international, who scored his side's goal in the 1-1 friendly draw with Germany this week.

Manchester City have also been linked with Jovic, who has scored 15 goals in only 18 Bundesliga starts in 2018-19.

However, Frankfurt's supervisory board chairman Wolfgang Steubing says they have not yet received any offer for the prized 21-year-old.

"The numbers that are rampant across social media are not yet on our table," said Steubing at a panel discussion in Frankfurt.

"There is definitely no offer. But maybe that will happen."

KRSTAJIC: JOVIC COULD PLAY FOR BARCELONA

Jovic is on loan at Frankfurt from Benfica, but the Bundesliga club have the option to sign the player outright for a reported €7m fee.

Barca are favourites to secure his signature as they seek a long-term successor to Luis Suarez.

Next USA Midfielder McKennie Returns to Schalke After R
Read 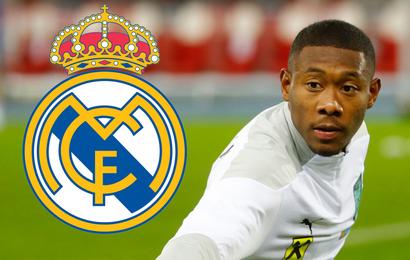