Niko Kovac has been sacked by Bayern Munich after a 5-1 loss at Eintracht Frankfurt left the champions fourth in the Bundesliga table.

Pressure has been growing on Kovac all season despite the Croatian leading Bayern to the Bundesliga title and a DFB-Pokal triumph in his first year in charge.

Saturday's trip to Frankfurt saw Bayern beaten 5-1 by Kovac's old club, who he led to DFB-Pokal glory in 2017-18 before moving to Bavaria.

Bayern failed to keep a clean sheet in any of Kovac's last eight games in all competitions and they needed a late comeback to win at second-tier side Bochum in the DFB-Pokal in midweek.

Despite Kovac leading Bayern to three wins out of three in the Champions League, the Bundesliga champions have now opted for a change of coach.

Former Manchester United, Chelsea, Real Madrid and Inter boss Jose Mourinho has been linked with Bayern after the Portuguese revealed he is learning German.

Mauricio Pochettino, whose future at Tottenham has appeared uncertain since their Champions League final loss to Liverpool, has also been linked with Bayern. 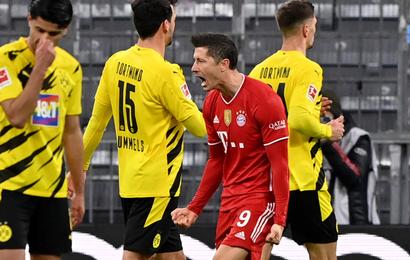 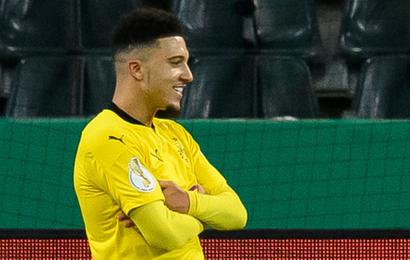 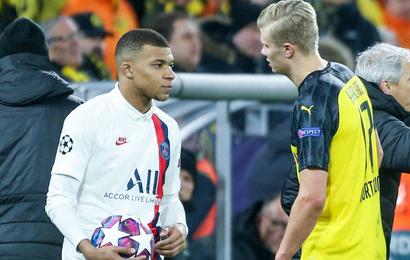