Deontay Wilder has issued a warning to Luis Ortiz ahead of Saturday's heavyweight bout, claiming he only needs to be perfect for two seconds to win.

Wilder and Ortiz initially met in March 2018, when the American stopped the 40-year-old in the 10th round.

Victory over Ortiz in the rematch – with the WBC heavyweight title on the line – will pave the way for Wilder to go up against Tyson Fury in February.

According to Wilder, Ortiz will know he has to be at his best for 12 rounds to stand a chance of winning a fight the "Bronze Bomber" believes has little chance of going to 12 rounds.

"Don't blink, this is war – you already know what to expect. This fight will not go the distance," Wilder told a news conference.

"Get your popcorn, get your pizza, go to the bathroom, don't let anyone disturb you. Don't drop your cell phone, put it in your pocket, because you don't want to be the one who dropped it and look up and say, 'What happened?'

"I can't wait. You guys are in for a treat. It's going to be an amazing fight, an amazing night.

"I'm the best in the world and I say it with confidence. With that being said, I have to give the fans what they're hungry for. That's exciting fights.

"The heavyweight division was in a dark place, but now it's on fire and I must keep it going. Luis Ortiz is one of the best in the world and one of the most dangerous men in boxing."

Wilder was shaken at times during his first fight with Ortiz, and conceded he has learned from the mistakes he made 20 months ago.

"It was an amazing fight the first time and I'm going to make adjustments this time. That's what it's all about. I will be at my best on Saturday," he added.

"I'd rather go through difficulty in the ring than go through my whole career being perfect. What kind of legacy would I have? I want to give you something to remember me by." 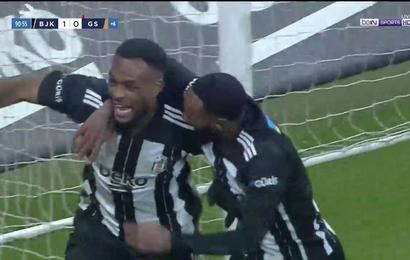