Rafael Nadal made a strong start to his Australian Open campaign, brushing past Marcos Giron in the opening round on Monday.

Nadal, who can claim the outright lead for most grand slams won by a man if he clinches his 21st in Melbourne, was in good form.

Playing his first major since last year's French Open, Nadal – the only former champion in the draw following Novak Djokovic's deportation from the country – was never troubled by Giron.

Nadal reeled off five consecutive games to take the opening set in 24 minutes.

His excellent first set was highlighted by two brilliant winners to break for 5-1 as he completely dominated Giron.

Nadal capitalized on his momentum by breaking in the opening game of the second set, Giron finally stopping the run by holding for 1-2.

The Spaniard maintained his lead and was forced to serve out the set, doing so to 15 to take complete control.

A backhand pass saw Nadal break again in the opening game of the third set on his way to a comprehensive win, with Thanasi Kokkinakis or Yannick Hanfmann awaiting him in the second round.

DATA SLAM: Nadal makes no mistake in the opener

Only twice in his illustrious career has Nadal lost in the opening round of a grand slam – at Wimbledon in 2013 and the 2016 Australian Open.

But since his defeat to Fernando Verdasco in Melbourne six years ago, Nadal has not lost a set in the Australian Open first round, continuing that record against Giron. 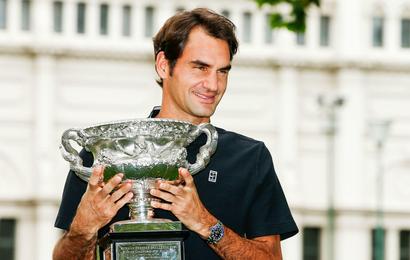 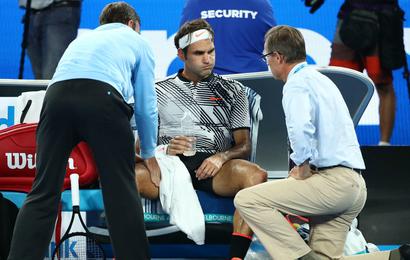 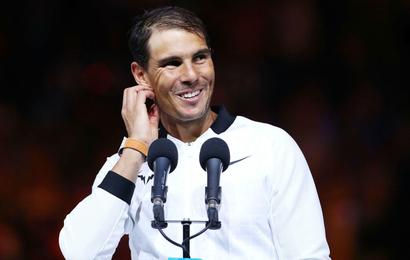 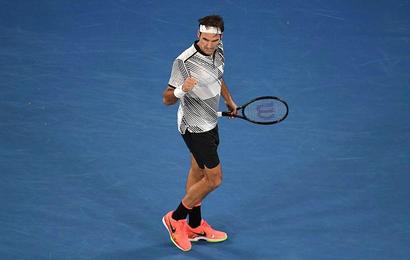 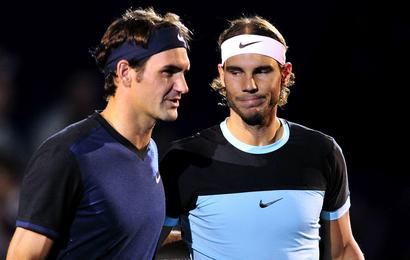 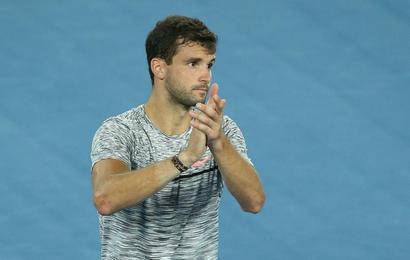 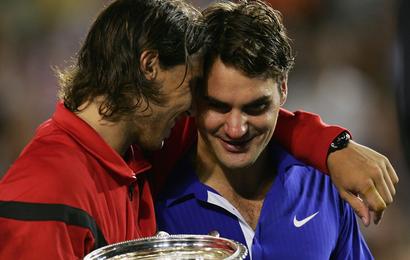 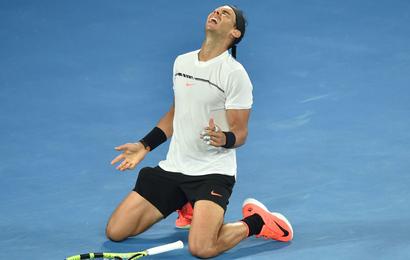