Rafael Nadal battled past Karen Khachanov in the last eight of the Indian Wells Masters to set up a semifinal meeting with Roger Federer.

Three-time winner Nadal has not triumphed here since 2013 but is now just two wins away from another title.

Old rival Federer still lies in his path, yet Nadal did not have it all his own way against Khachanov either and was required to battle back from an early break.

Fedal XXXIX@RafaelNadal improves his record to 6-0 lifetime against Karen Khachanov with a grueling and gritty 7-6(2), 7-6(2) win. Welcome to the Fedal semifinal.#BNPPO19 pic.twitter.com/mdMa9fKyeZ

Khachanov continued to push the 17-time grand slam champion even after he recovered from that shaky start, but a 7-6 (7-2) 7-6 (7-2) success was finally sealed.

Some shoddy early work from Nadal gave Khachanov a platform to break in the first game, but the frustrated Spaniard gradually turned the tide and forced errors from his opponent to level the opener at 3-3.

The determined Khachanov staved off four set points as Nadal - now finding his rhythm - piled on the pressure, holding on to reach a tie-break.

Nadal produced a fine forehand to earn the first mini-break after the latest in a series of superb rallies, increasing his advantage as Khachanov folded to bring the set to a close.

A tight start to the second followed and Nadal's break at 3-2 was swiftly cancelled out, with Khachanov confidently holding his own before teeing up a set point opportunity, squandered with a wayward drop shot.

Another tie-break saw Nadal seize control with his sheer power and Khachanov had no answer as the second set went the same way as the first. 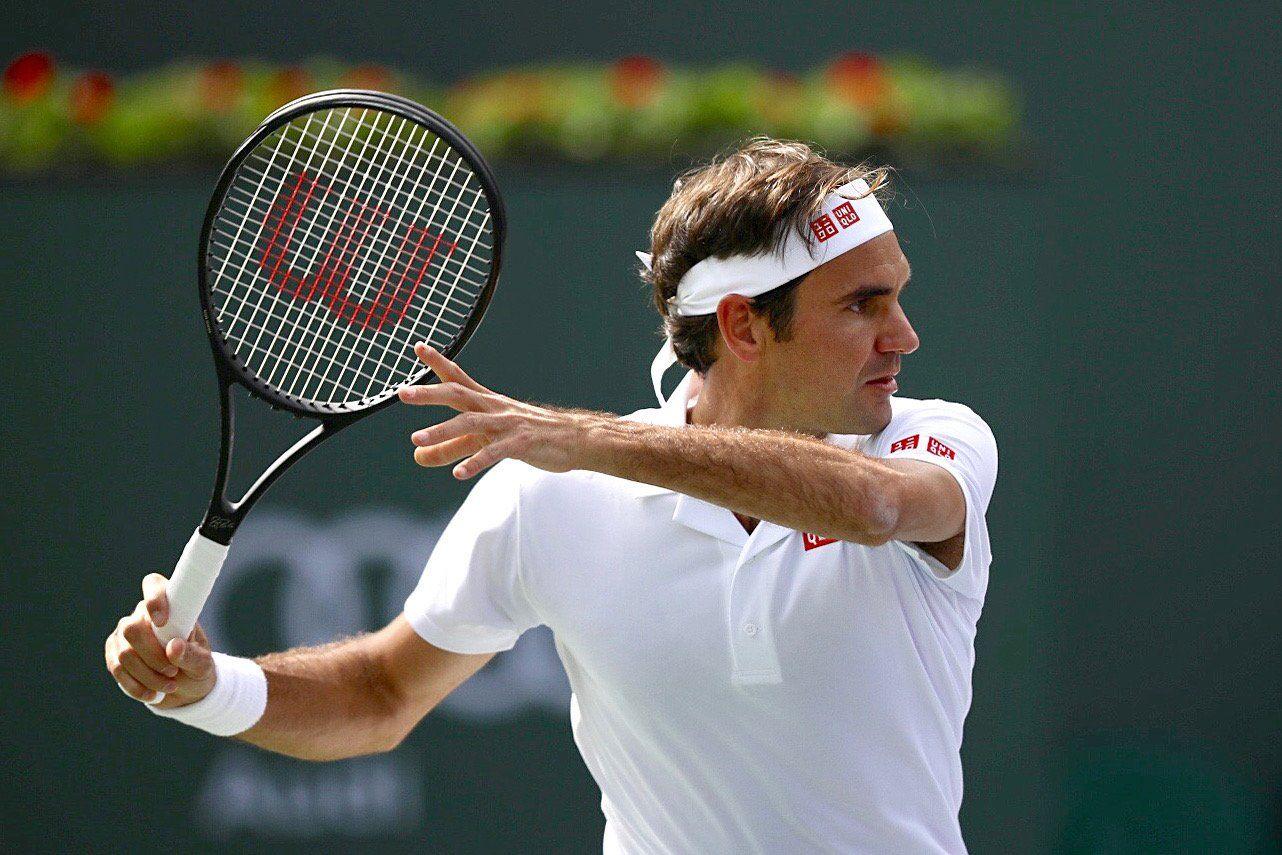 Jarry: It's The Best Win Of My Career