Nigeria coach Gernot Rohr was not disheartened by his team's semi-final defeat, convinced the Super Eagles pushed Algeria all the way as they prepare to tussle with Tunisia in the Africa Cup of Nations third-place play-off.

Rohr's men looked to have forced an extra 30 minutes in their last-four clash on Sunday, as Odion Ighalo's 72nd-minute penalty cancelled out William Troost-Ekong's first-half own goal.

But Riyad Mahrez struck at the end with a gorgeous free-kick, sending Algeria – who have not lost at this year's tournament – into the final, where they will face Senegal.

Although the prospect of a third-place finish is rather underwhelming given how close they were to a final spot, Rohr insists he is not disappointed by Nigeria's showing, pointing out how they shaded Algeria in several areas last time out.

"After our loss to Algeria, we were a bit disappointed because it's disappointing when you lose a game in the last seconds," he told a news conference on Tuesday.

"We've analyzed the match, we saw the video with the players yesterday [Monday] and we saw also it was a good match and we gave a good fight.

"The statistics were even better for us, because we had 11 shots on goal, they had only six. We had better possession of the ball against probably the best team so far in the tournament.

"So, losing to them is not a shame and we have to be positive as we want to finish this competition well together."

Tunisia's semi-final was similarly close, as they were defeated 1-0 by Senegal thanks to a Dylan Bronn own goal in extra time.

Most of the Carthage Eagles' matches in the tournament have been tight, with their 3-0 quarter-final win over minnows Madagascar the only game they have emerged victorious from in 90 minutes.

Having gone into extra time twice so far, coach Alain Giresse accepts his side might be struggling with fatigue, suggesting Nigeria may have a physical edge on Wednesday.

"The match will be very difficult, physically and technically," Giresse said. "We'll try everything we can to finish third.

"Of course, we wanted to reach the final, but now we focus on the third-place match. I can't say all my players are perfectly fit, we have a little time to know how ready the players are."

Even though he was a little quieter than usual against Senegal, Khazri was still one of Tunisia's more threatening players, creating three opportunities. Giresse will certainly be looking to him to make the difference.

A lively, dazzling winger at his very best, Chukwueze has simmered at the AFCON without truly exploding. Nevertheless, he crafted three scoring chances against Algeria, more than any of his team-mates.

- Nigeria have never lost against Tunisia in four encounters in the AFCON (W2 D2). They will face each other for a third-place game in the competition for the second time after 1978 (Nigeria won 2-0).
- Tunisia have won only one of their three third-place games in the AFCON (D1 L1). It was in 1962 against Uganda (3-0).
- Nigeria have won each of their six third-place games. The Super Eagles can become the team with the most third-place games played in the tournament (seven).
- Tunisia's midfielder Youssef Msakni is the only player involved in at least one goal in each of the last six AFCON editions. He has completed 93.3 per cent of his dribbles in the 2019 event, the highest ratio among players with more than five dribbles attempted.
- Ighalo has been involved in five goals in the 2019 AFCON (four goals, one assist), more than any other player. The striker has been involved in 63 per cent of Nigeria's goals in this edition (five of eight).

Next Cameroon Sack Seedorf And Kluivert After Africa Cu
Read 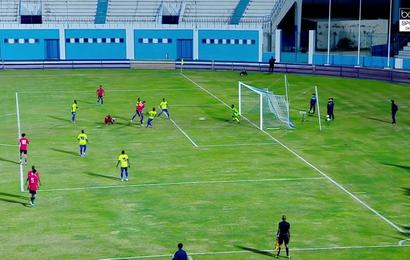 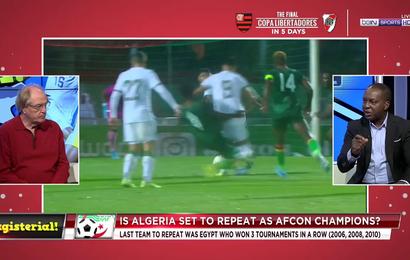 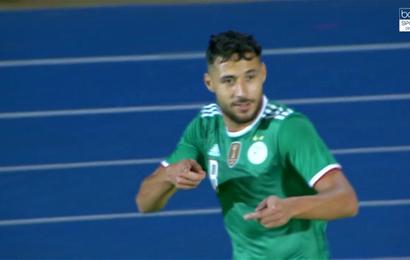 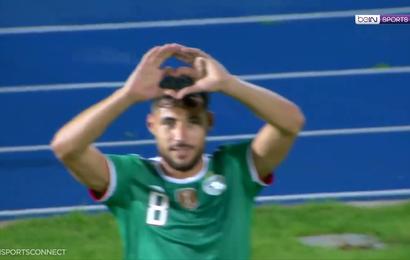 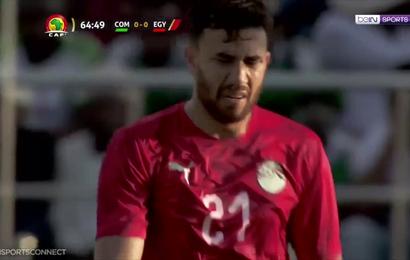 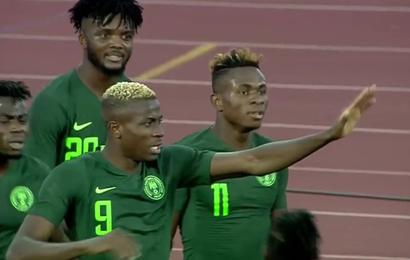 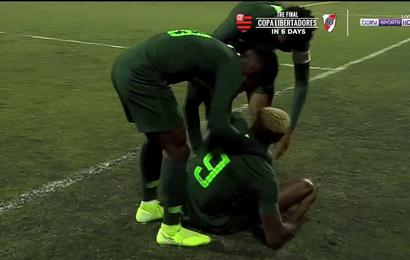