South Africa are growing into the Africa Cup of Nations and will target victory against Group D leaders Morocco, says a bullish Stuart Baxter.

One point would almost certainly be enough to send Bafana Bafana through in second place or as one of the four best third-placed teams.

But head coach Baxter is confident of building on steadily improving results and wants an upset of Morocco in Cairo to put his team in contention for top spot.

South Africa bounced back from a 1-0 loss to Ivory Coast by reversing the scoreline in a slim victory over Namibia last time out.

"We know Morocco were very strong in their game against Ivory Coast and have a very experienced team and will be a tough opponent for us," said Baxter.

"But we feel we're settling more and more into a good rhythm and we believe we can win the game.

"The players are quite confident and they know the preparations having been going quite well."

Experienced midfielder Dean Furman is likely to return for South Africa after missing the Namibia match due to a knee injury, while Thamsanqa Mkhize has fully recovered from concussion.

Morocco could make several changes of their own with a place in the knockout rounds already confirmed.

"They also have a good coach in Stuart Baxter so it will be a tough game."

Rested against Namibia, midfielder Mokotjo should be elevated back into the XI against stronger opposition.

Lessons learned in the Eredivisie and now at Brentford have forged a reliable performer skilled at screening the defence, which will prove especially useful if Furman does not pass further fitness tests.

Former PSV, Galatasaray and Watford winger Amrabat has been among Morocco's standout performers to date.

The 32-year-old has clearly maintained high standards since moving to Saudi Arabian side Al Nassr, as it was his well-weighted, incisive pass that freed Youssef En-Nesyri for the winner against Ivory Coast.

- There have been no clean sheets in those four meetings between South Africa and Morocco.

- Youssef En-Nesyri has been involved in three goals in his last five Africa Cup of Nations appearances, scoring twice and assisting one.

- South Africa have reached the knockout rounds just once from their past five attempts.

- Morocco have won four of their past five games at the Africa Cup of Nations, having prevailed in just two of the previous 14 (D5 L7). 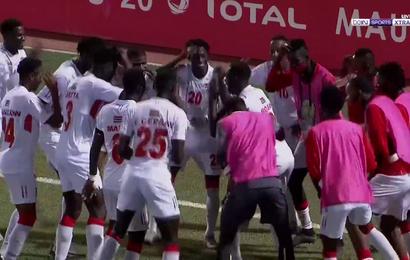 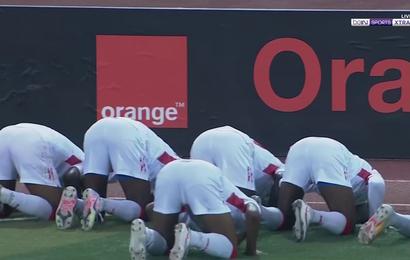 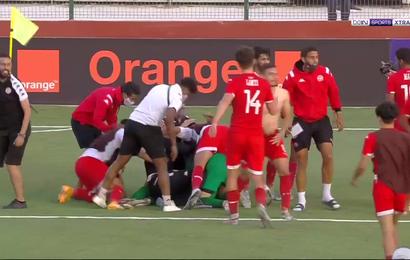 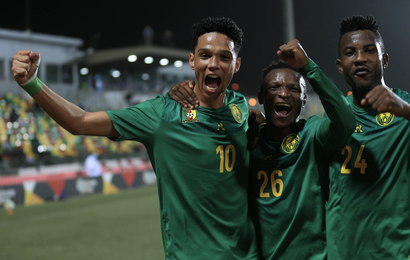 AFCON U20: Uganda Advance to Semifinals 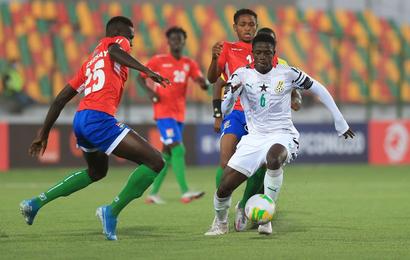