Lazio beat Roma 3-1 to win a Rome derby in Serie A for the first time since November 2012, boosting their slim hopes of qualifying for the Champions League and severely denting their rivals' chances of catching league leaders Juventus.

Balde Keita scored a stunning five-minute hat-trick last time out against Palermo and picked up where he left off by opening the scoring, but Roma equalised through a hugely controversial Daniele De Rossi penalty after a blatant Kevin Strootman dive.

Luckily for Lazio, that contentious call made no difference as Dusan Basta and a second goal for Keita secured the points for the designated visitors at Stadio Olimpico.

Roma, who had Antonio Rudiger sent off late on, now face a near impossible task to catch Juventus, who can secure a sixth straight title by beating rivals Torino next weekend, while Lazio are four points off  third-placed Napoli.

Head coach Simone Inzaghi was dealt a blow when Lazio's top goalscorer Ciro Immobile pulled out ahead of kick-off due to illness and Roma started brightly by creating a clear chance for Edin Dzeko in the second minute, the Bosnian's six-yard strike deflecting over the crossbar.

But Lazio went ahead after 10 minutes, Keita firing through Emerson's legs and into Wojciech Szczesny's bottom-left corner from the edge of the box.

Roma were controversially awarded a penalty just before half-time when Wallace swiped a leg at Strootman - although he made no contact with the Roma midfielder - and captain De Rossi casually stroked the spot-kick beyond Thomas Strakosha for his first derby goal since April 2009.

Lazio were clearly angered by the decision, but they regained the lead in the second half.

A cross was half-cleared to Basta, who chested the ball down and he fired home via a large deflection off Federico Fazio, and Keita tapped home his second of the game with five minutes to go to break Roma's four-match winning streak in the derby.

Roma's misery was complete when Antonio Rudiger was dismissed in stoppage-time for a reckless challenge on Filip Djordjevic. 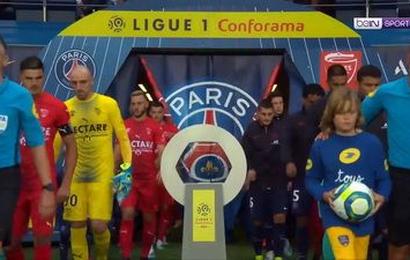 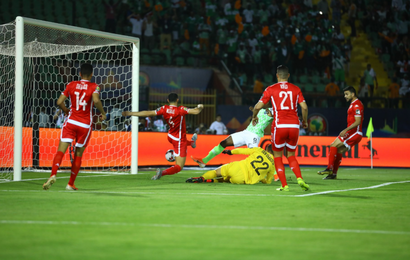 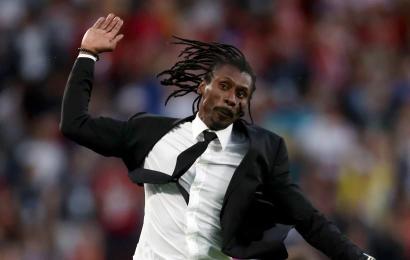 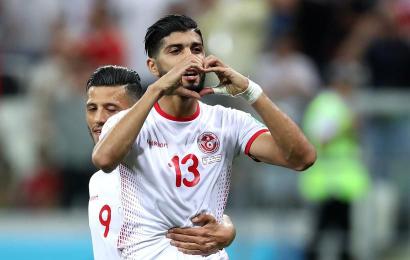 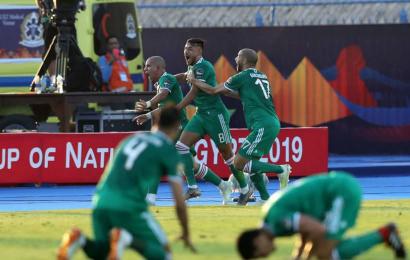 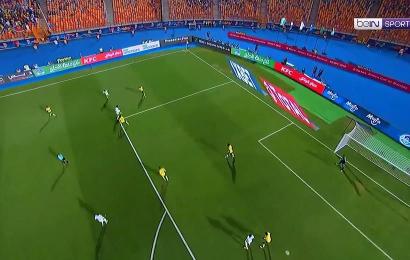 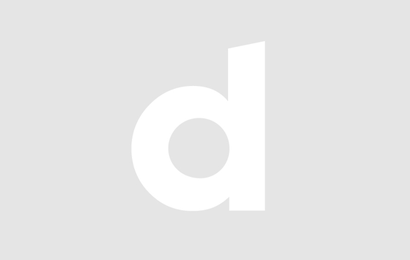