A Diego Costa goal handed Atletico a 1-0 victory in the second leg at the Wanda Metropolitano, sealing a 2-1 aggregate success on Thursday.

Simeone – who served a touchline ban – was delighted his team delivered at their new stadium, the two-time winners reaching the final of the competition for the third time in a nine-year spell that has also yielded two Champions League finals.

"History is made in these kind of games and stadiums need to be fortresses and they are so with big games and big wins like this," he said, via UEFA.

"I felt how the atmosphere was. The fans were with us every step of the way, they knew the side needed them and it's one of the first pages we've written in the history of the Metropolitano."

Simeone watched from the stands after being sent off in the first leg at Emirates Stadium, where his 10-man team managed to claim a 1-1 draw.

The Argentinian was thrilled to see his side secure a spot in the final, with Marseille awaiting in Lyon on May 16.

"We are delighted to be there in the final, we've wanted to be back in a final ever since the last one we reached," said the 48-year-old.

"The side responded so well last week, they suffered, [goalkeeper Jan] Oblak had a great game – but that's what happens on these big nights, big players stand up to be counted and the team were up there with him at that level.

"We worked well this week and we felt good going into tonight." 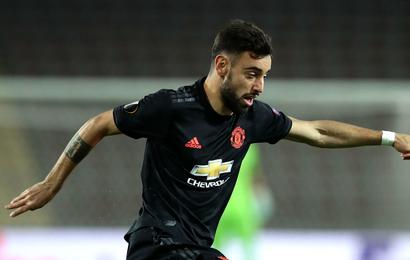 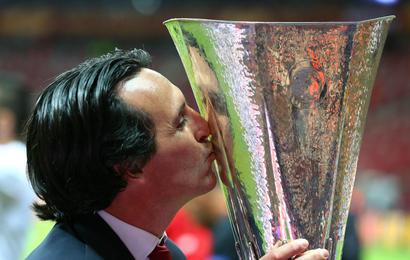 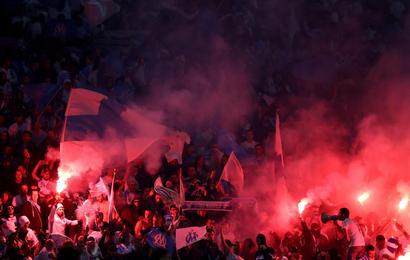 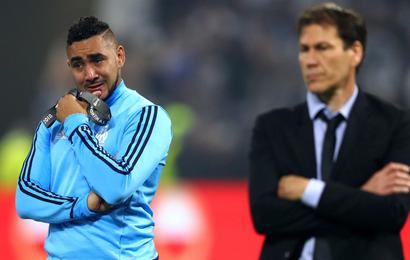 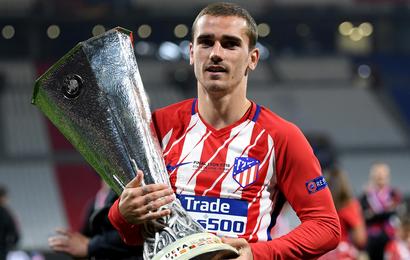 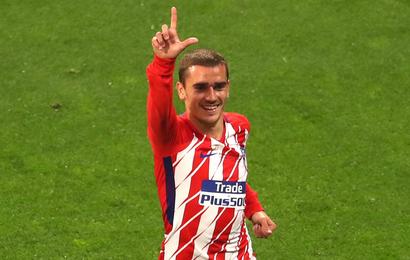 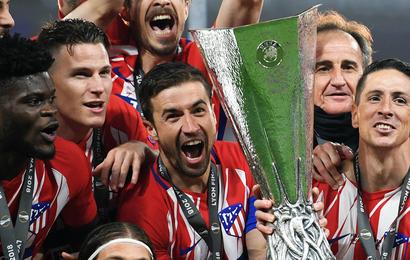 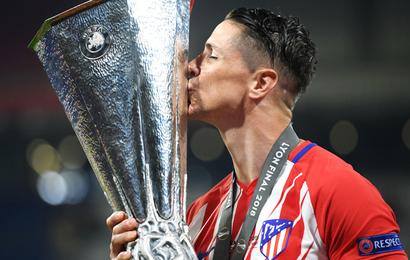