Lautaro Martinez is focused on Inter amid growing links to Barcelona and Real Madrid, according to his agent Beto Yaque.

Martinez is a player in demand following his exploits for Inter, with Barca reportedly keen to sign the Argentina international as a long-term replacement for Luis Suarez.

Barca's LaLiga rivals Madrid are also interested, while Premier League giants Manchester United and Manchester City have both been linked.

But Yaque said Martinez – who had scored 16 goals across all competitions before Serie A was postponed due to the coronavirus pandemic – is not distracted.

"It's been said that Barcelona and Real Madrid both want him, but for him it's like nothing is happening. Others wouldn't sleep at night," Yaque told Radio del Plata.

"He never calls me to ask if the rumours are true, he's focused on where he is and his work.

"We've talked to lots of people, but nothing more than that. For now, those who are calling me aren't directly registered by various clubs.

"There's nothing formal or serious. Being wanted on the market is something you dream of, but he's not expecting anything: all he wants to do is play and score goals.

"His constant growth means the best teams in the world are looking at Lautaro with interest. We hope his efforts will be rewarded like they deserve to."

Previous Champions League record and Shearer in his sights
Read

Next You cannot live off memories - Handanovic wants tr
Read 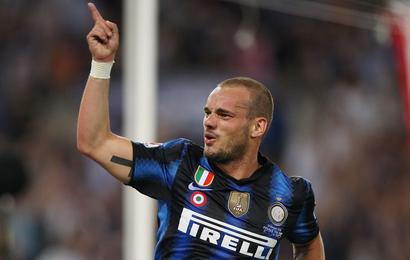 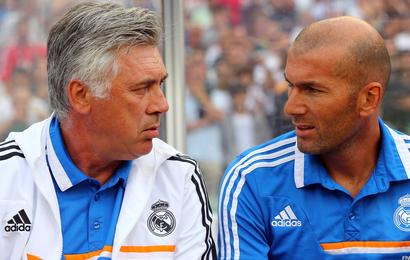 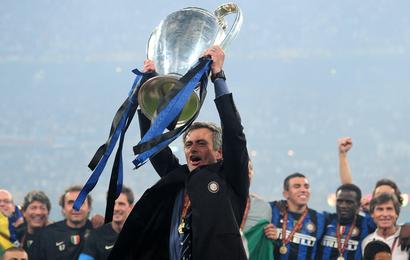 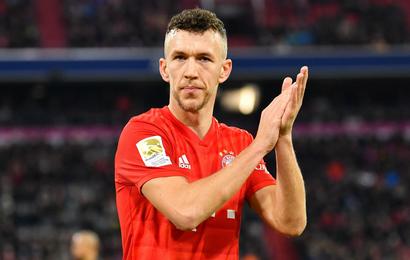 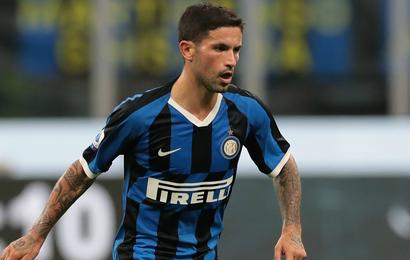