Romelu Lukaku marked his first appearance in an Inter shirt by scoring four times in his new side's emphatic win against Virtus Bergamo.

The Belgium international completed his protracted move from Manchester United on Thursday in a reported €80million (£73m) deal, ending weeks of speculation.

He did not feature at all for United during their pre-season campaign and was left out of Inter's squad for Saturday's friendly with Valencia.

However, he was part of a much-changed side that took to the field for a low-intensity encounter against Serie D minnows Bergamo on Sunday.

Handed the number nine jersey, previously warn by Mauro Icardi, Lukaku made a good first impression as he netted half of Inter's goals in an 8-0 thrashing.

Matias Vecino and Sebastiano Esposito, two other players in need of minutes, scored braces to complete the rout.

Inter begin their Serie A campaign with a home match against Lecce on August 26.

Previous Lukaku will be an 'excellent signing' for Inter, s
Read 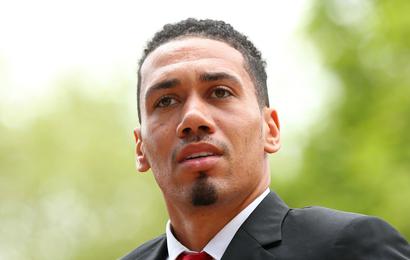 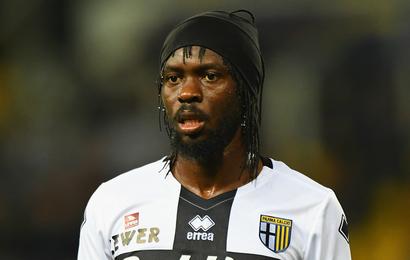 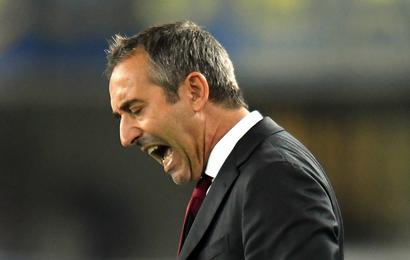 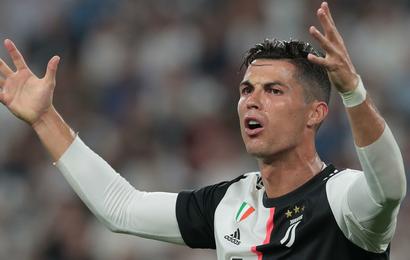 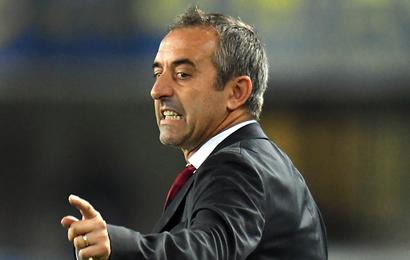 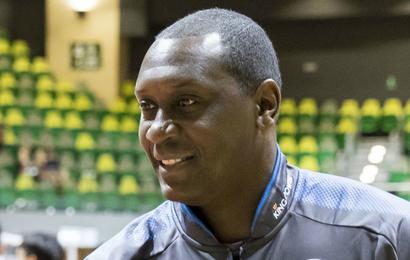 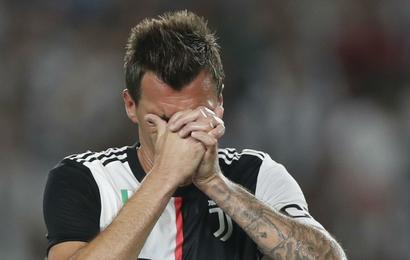