Sergej Milinkovic-Savic sees no reason why Lazio should not battle Juventus and Inter for Scudetto honours after moving within a point of top spot in Serie A.

Milinkovic-Savic scored the match-winning goal as in-form Lazio rallied past title hopefuls Inter 2-1 at the Stadio Olimpico on Sunday.

Ashley Young's first Inter goal was cancelled out by a Ciro Immobile penalty before Milinkovic-Savic's neat finish with 21 minutes remaining settled an absorbing contest in Rome.

Lazio leapfrogged Inter into second position behind eight-time defending champions Juventus as the Biancocelesti extended their unbeaten run in Serie A to a club-record 19 games – dating back to September.

"I scored, but the whole team got this victory. It's true what we said a few days ago, we are a family and we want to continue like this," Milinkovic-Savic told Sky Sport Italia.

"Inter didn't play a great first half and we created more chances, but they scored. So we went into the dressing room, said this has to be our game and we came back out with the same attitude, as if it was 0-0.

"What we feel obliged to achieve is a Champions League place, but if we are up there towards the end, then why not go for the Scudetto?

"Inter won't give up because we won tonight, we won't give up no matter what happens in future, then we'll just see how things pan out."

Lazio – Coppa Italia winners last season – have not won the Scudetto since Sven-Goran Eriksson led the capital club to glory in 2000. 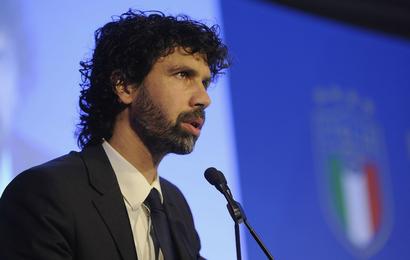 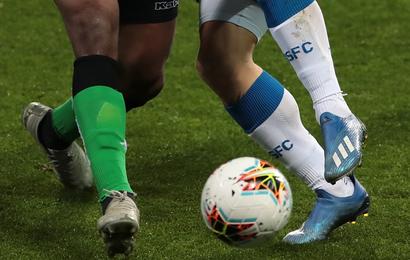 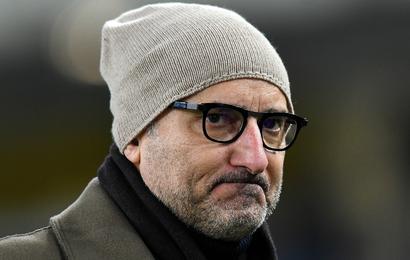 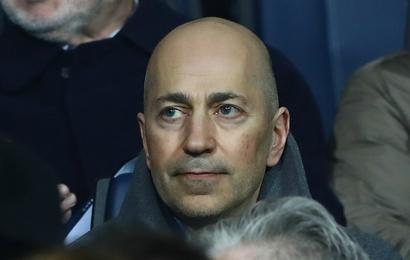 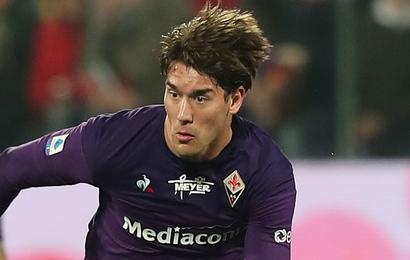