Lazio sporting director Igli Tare has refused to discount the prospect of signing David Silva on a free transfer.

Silva will leave Manchester City after the Champions League concludes, having spent a hugely successful 10 years at the Etihad Stadium.

There has been growing speculation the 34-year-old could move to Simone Inzaghi's side, who have secured a return to the Champions League for the first time since 2007-08.

Tare claims to have mutual friends of the midfielder but appeared keen to make it clear that any prospective deal is some way off.

"He's a great player, but I don't know where certain stories come from," Tare told Sky Sport Italia prior to Lazio's 2-0 Serie A win over Brescia on Wednesday.

"I've heard from mutual friends that he would like to have a different experience to England, but as is often said, there's a big difference between saying something and doing something."

The victory over Brescia, Lazio's third in a row after going five games without a win in the top flight, was secured through Joaquin Correa and Ciro Immobile.

Immobile has scored 35 goals in 36 league games this season and is on track to finish as Serie A top scorer and win the European Golden Shoe.

Tare wants the 30-year-old to be the focal point of Lazio's growth in the coming years.

"Without a doubt, the Lazio of the future will be built around him," Tare said. "He has a long contract, he's an important figure for this club, this team.

"The party his team-mates had in the dressing room after the match against Verona shows everything that's been built around him.

"He's had an incredible season but so have the whole team, who have always supported him.

"We need to exploit the Immobile brand and the Lazio brand. We're back in the Champions League after 13 years. We need to create a strategy, which we've already started with several initiatives, to lift these brands higher."

Next The stripes are back! Juventus reveal 2020-21 kit
Read 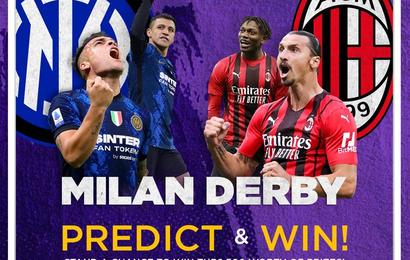 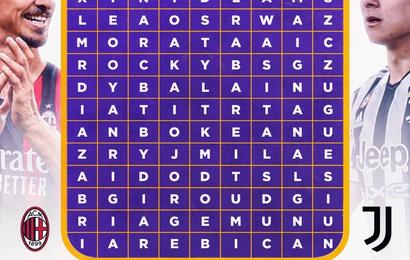