The Pool A contest in Yokohama, which Scotland will realistically need to win to have any chance to progress, is under threat as Typhoon Hagibis approaches.

England's match with France and New Zealand's fixture against Italy have already been cancelled, but SRU chief executive Mark Dodson is determined Scotland's game will not go the same way.

He says the organisation has received a legal opinion that "unravels" World Rugby's case.

"For World Rugby to simply state that the game has to be cancelled goes against the whole sporting integrity of the tournament," Dodson told the Today programme on BBC Radio 4.

"World Rugby have pointed us back to the participation agreement and that it is clearly stated there. We've had a legal opinion and then we've taken a leading sports QC opinion in London that challenges that and unravels the World Rugby case.

"We've been preparing for this tournament now for the last four years, our guys are over 100 days in camp, we've played three games already and the fourth game in this particular case is pivotal.

"My view is that we're not going to let Scotland be the collateral damage for a decision that was taken in haste.

"The common-sense approach to this is to play the game 24 hours later in perfect safety where we can make sure that the pool stages are completed and the sporting integrity of the tournament remains intact." 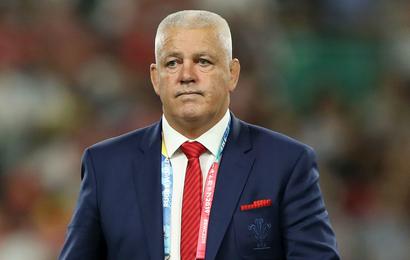 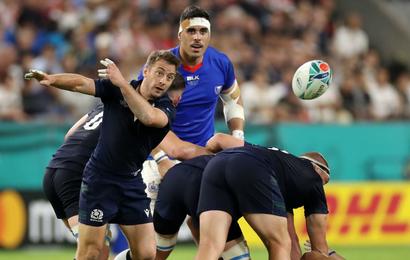 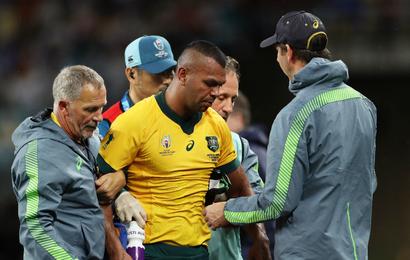 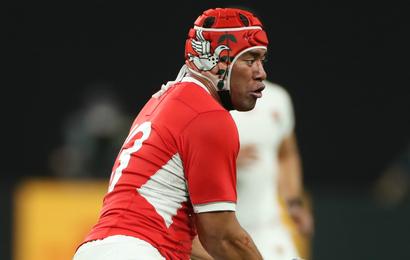 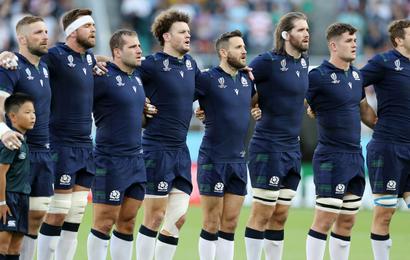