The transfer window is set to close and Icardi's future is still unresolved amid links to Ligue 1 champions PSG, LaLiga outfits Atletico Madrid and Valencia, as well as Napoli.

Inter are determined to sell star forward Icardi, who was stripped of the captaincy last season and is not wanted by head coach Antonio Conte.

Amid reports Icardi could make a deadline-day move to PSG on loan, Nara told Tiki Taka: "I'll work until the end of the transfer window.

"There are a couple of teams. My relationship with the Inter board is very good.

"Boca Juniors would be difficult, but there are solutions in Europe.

"We'll see if he goes to a team outside of Italy."

It comes amid speculation Icardi's lawyer is reportedly threatening to sue Inter over his exclusion from the first team.

Gazzetta dello Sport reported Icardi's legal team will seek to bring action against Inter in order to have the former club captain reinstated in the squad, which necessitates a claim for damages.

An Inter spokesperson declined to comment on the matter when contacted by Omnisport.

When asked about the Icardi saga prior to Sunday's 2-1 win over Cagliari, Inter CEO Giuseppe Marotta told Sky: "We have been very clear before and we are calm today.

"We will also face this situation, but I think it is right to give space to the players who go on the pitch, to the fans, and to the club.

"It is not a question to be solved. It is not a problem; it is ordinary football management. At the end of the transfer window, it will be clearer." 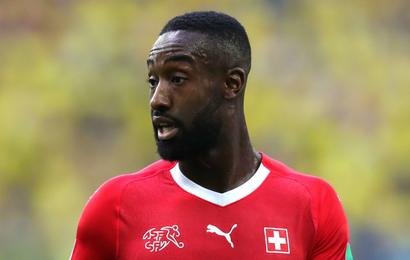